A good start to the day at Flemington for Twin Hills stallions Denman and Smart Missile with Denman’s 1000m straight track specialist Prezado making light of his 59kgs in the opener to capture his third consecutive race at Flemington before Smart Missile chimed in with the talented two-year-old filly Standoff who opened her account at her second start. 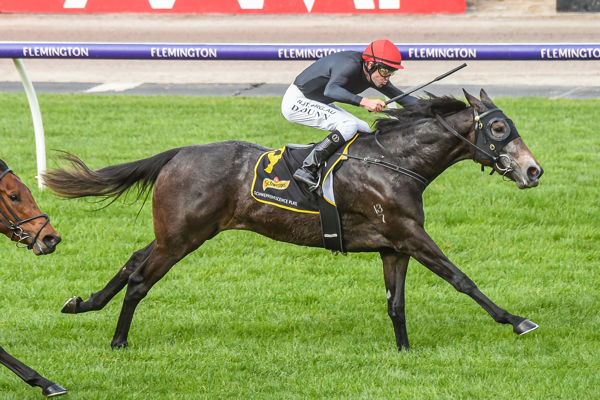 Ridden by Dwayne Dunn for trainers and part-owner’s Grant and Peter Dalziel, Standoff was well back in the field early but was withing striking distance at the 300 metres.

She really built into her work and was very strong over the final 100 metres to defeat the Akeed Mofeed (GB) filly Sunshines by three-quarters of a length with Denman filly Zesty Belle a half-length back in third.

Standoff was unplaced at her career debut over 1000 metres at Moonee Valley however Dunn said he was encouraged by the run.

“She ran terrific at the Valley. She was slowly away was wide on the corner and found the line nicely,” Dunn said.

“She has since trialled up well, so it wasn’t a shock to the stable. She still looked very immature in the yard, she’s just doing it all on natural ability, which is fantastic.

“I think she will get over further. She’s got a turn of foot and she looks more like a yearling than a two-year-old.”

She is the seventh foal and seventh winner out of the Encosta de Lago mare Fidele who was purchased by Kooringal for $40,000 out of the Attunga Stud draft at the 2017 Inglis Australian Broodmare Sale.

From the family of the crowd-pleasing So Si Bon (So You Think), Fidele has done a great job at stud and her seven winners include one of our favourites, the multiple stakes-placed Not A Single Doubt mare Fidelia.

Kooringal Stud consigned a Bobby’s Kitten – Fidele colt to this year’s Inglis Classic Yearling Sale where he was purchased by M Imai for $25,000.

After foaling a filly by The Brothers War (USA) last spring, Fidele was bred back to Kooringal’s new stallion Prized Icon.

STANDOFF storms through to score at long odds 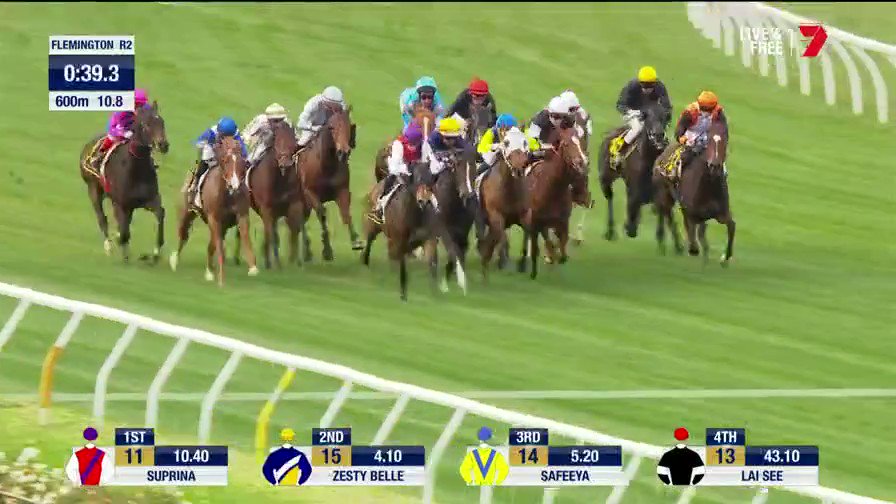