For those of us old enough to remember, how good was it to see the chestnut gelding launch home in the Tait family colours to bring back memories of the mighty Tie The Knot. Cherry Tortoni is out of a half-sister to the family’s former champion and he’s now two-from-two, with the form around him looking outstanding with a number of winners already out of his debut win at Sale.

It brought up an early double for the airborne Billy Egan and this was an arrogant win. Happy to sit in the three-wide line with cover until easing into the clear at the 400m, Egan never really asked for an effort until the 300m where he exploded clear and put the race away inside the 200m. He’s likely to spell now as he’s got Caulfield Guineas written all over him.

One of the wins of the day by Cherry Tortoni. 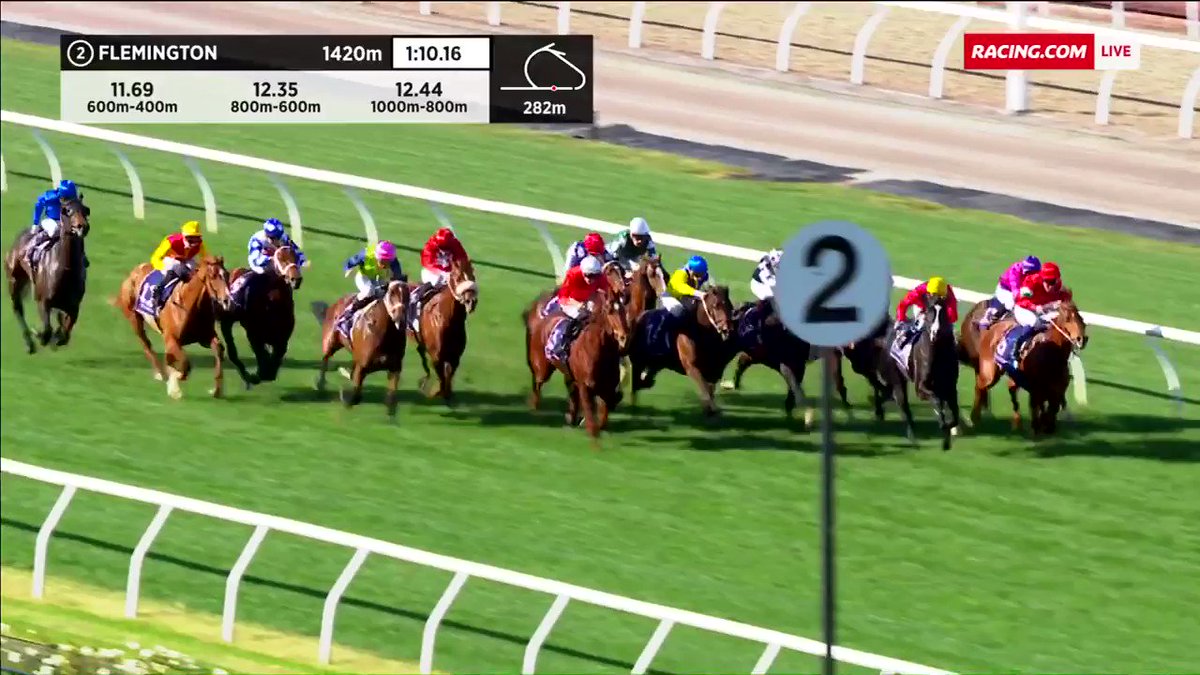