From the time she made her career debut when second in the Listed Cinderella Stakes at Morphettville two years ago, John McArdle’s Denman mare Humma Humma has been real quiet achiever.

Following her dominant one and a half length win under Zac Spain from the Written Tycoon mare Kabini in Saturday’s Group III Proud Miss Stakes (1200m) at Morphettville, the 4yo daughter of Denman advances her record to 6 wins, 5 seconds and 2 thirds from 23 starts with earnings of $581,340. 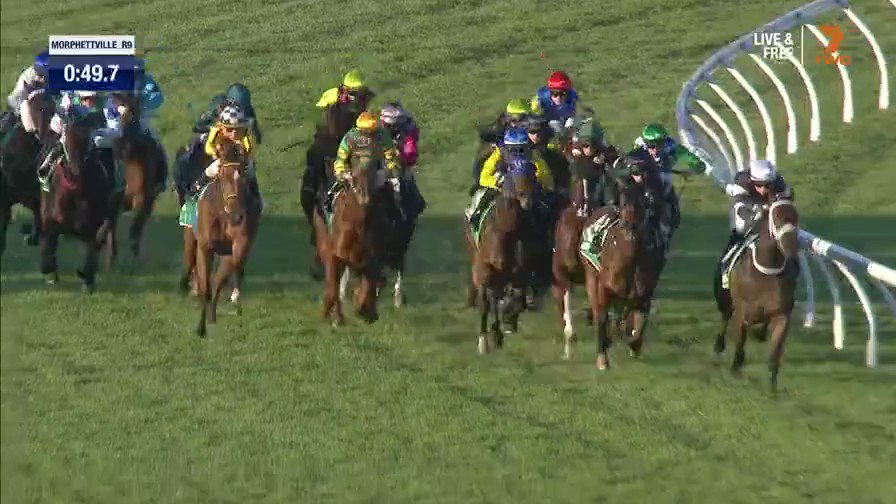 That is a great return on the $80,000 shelled out by Redgum Racing for the Flinders Park Stud consigned filly at the 2017 Inglis Premier Yearling Sale.

Humma Humma  is the best of two winners from four to race out of the Melbourne winning Bel Esprit mare Humma Mumma who is a half-sister to Listed winner Vignette (Spectrum). 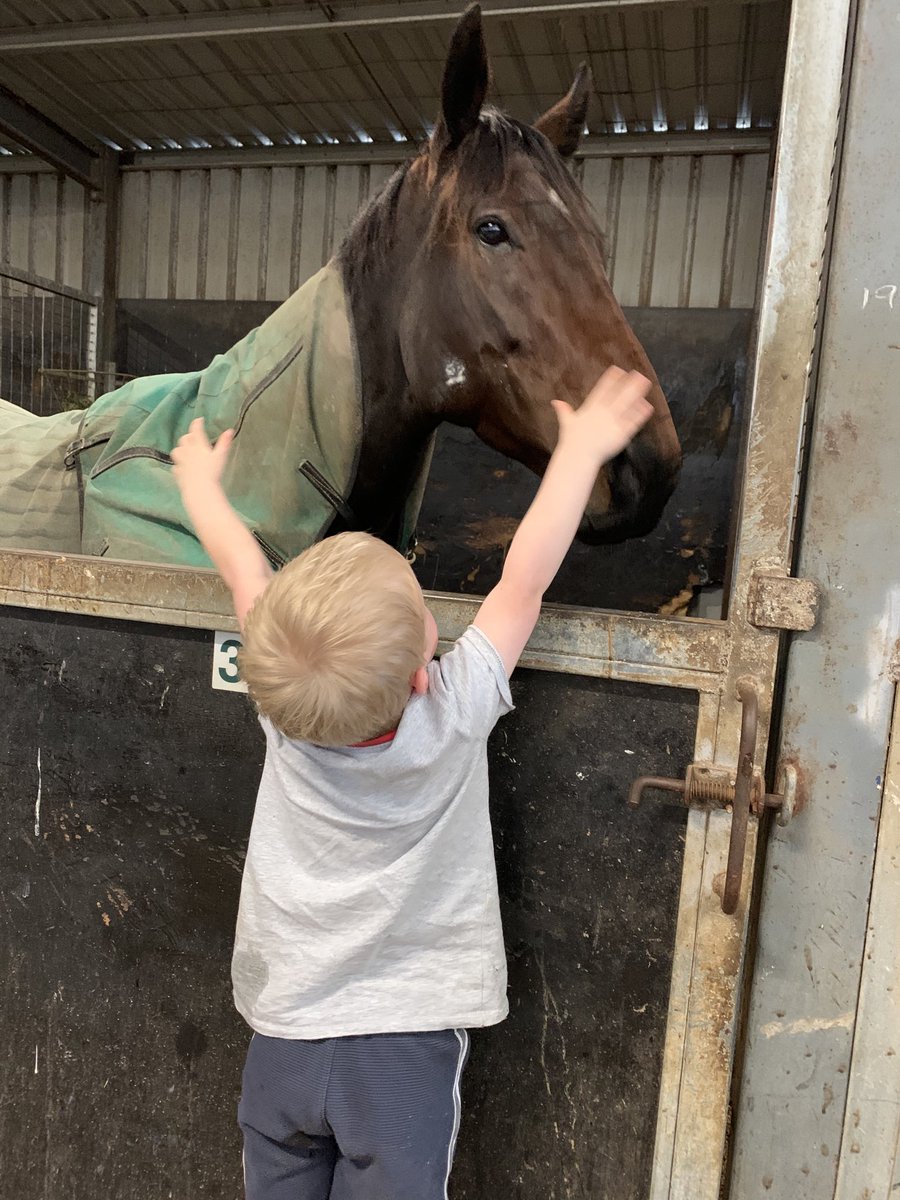 Mc Ardle purchased Humma Humma’s half-sister by Hallowed Crown, named Hummalong, for $100,000 at the 2018 Inglis Premier Yearling Sale. She is showing plenty of promise placing in all three starts to date. 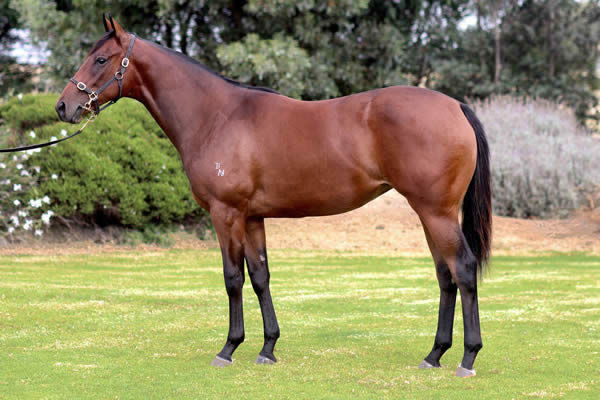 When you are on a good thing stick to it, so McArdle’s Redgum Racing went back to the 2020 Inglis Melbourne Premier Yearling Sale to purchase Flinders Park Stud’s Humma Mumma filly by Capitalist for $240,000.

Humma Mumma has a weanling filly by Zoustar but missed to Brazen Beau last spring.

Humma Humma is one of 16 stakes-winners for Twin Hills Stud’s Lonhro stallion Denman who will stand for the value fee of $8,800 in 2020 alongside another former Darley resident Hallowed Crown whose fee has been set at $11,000.