The Twin Hills Stud-based first-season sire Odyssey Moon (Snitzel) got his career as a stallion off to the perfect start when his first runner Berdini’s Girl (2 f ex Berdini by Bernardini) produced the goods over 1000 metres at the Sunshine Coast on Sunday. 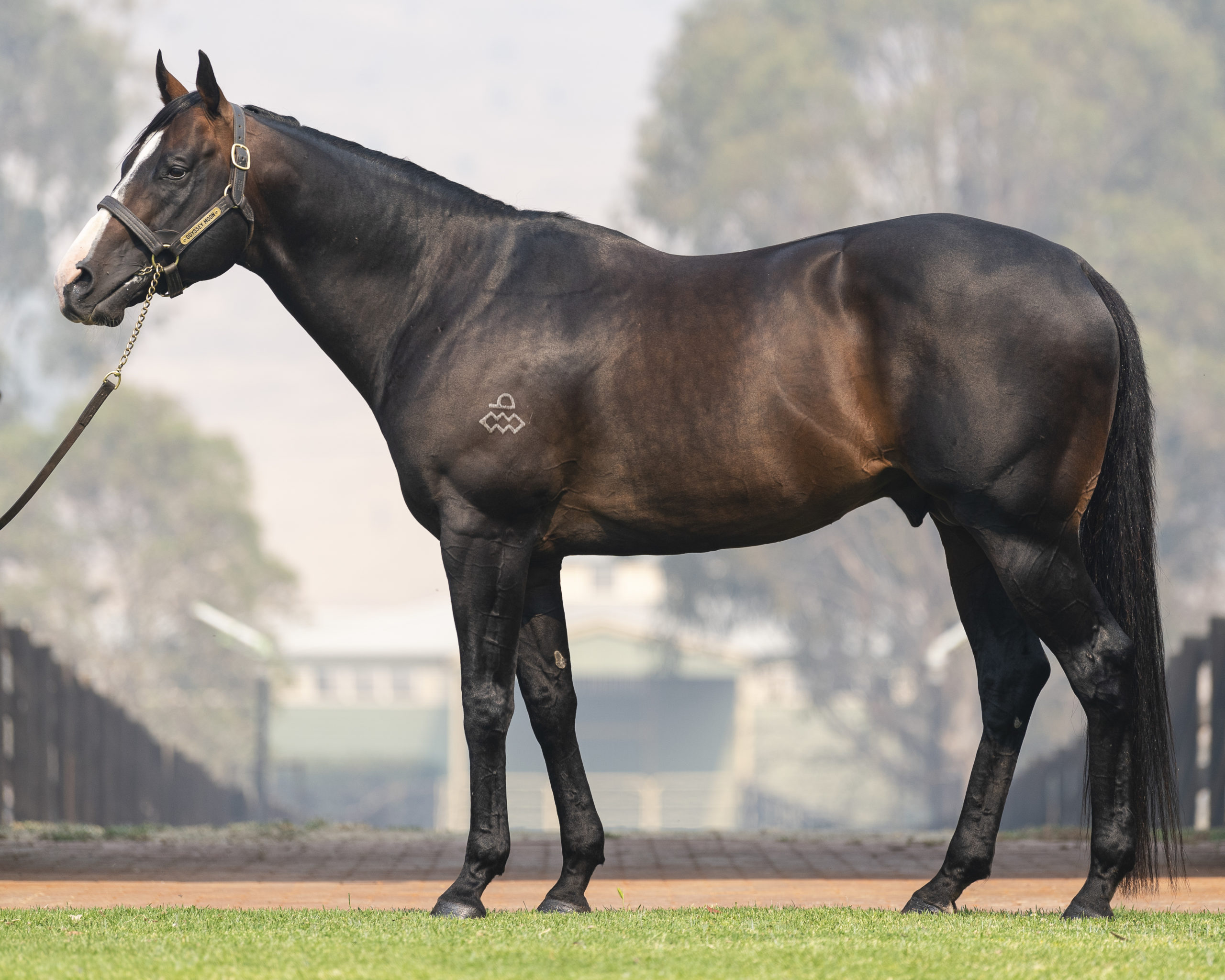 The Chris Munce-trained two-year-old filly showed a good attitude to beat Vienna Empress (Holy Roman Emperor) by a quarter of a length, while Rhapsody Rose (Star Witness) was a further three-quarters of a length back in third.

Purchased by her trainer and Arthur Hoyeau for $35,000 at the 2020 Inglis Classic Yearling Sale from the Sledmere Stud draft, the filly becomes the second winner out of two time-winning Bernardini (A.P. Indy) mare Berdini.

Further back the filly’s third dam is Porto Roco (Barathea), winner of the 2001 Coolmore Classic (Gr 1, 1500m) and she is also the dam of Group 1-winning champion Monterosso (Dubawi), while she is the grandam of 2017 William Reid Stakes (Gr 1, 1200m) winner Silent Sedition (War Front), who was purchased for $1.5 million at the Magic Millions Gold Coast National Broodmare Sale from the Baystone Farm draft in 2018.

In 2019 Berdini produced a sister to Berdini’s Girl and this year she foaled a colt by Wood Park Stud-based stallion Aylmerton (Siyouni) this year.