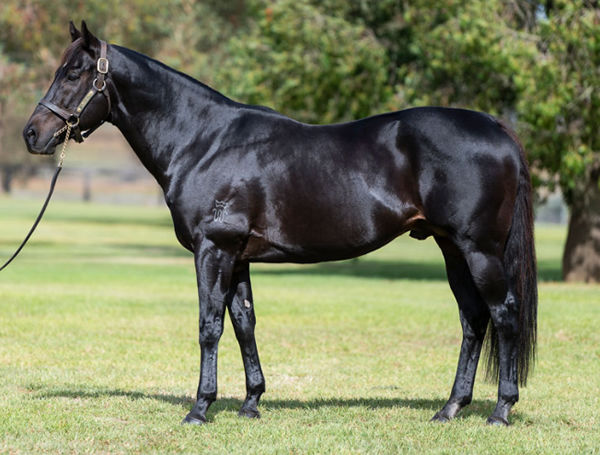 Prepared by Bjorn Baker and ridden by Jason Collett, Prime Candidate led all the way and scored by a length and a quarter taking his overall record to eight wins and seven placings from 26 starts with prizemoney topping $550,000.

Retained to race by his breeder Peter Chudleigh, Prime Candidate is a half-brother to stakes-winner Coolring and is the second stakes-winner among five winners from Group II winning sprinter Coolroom Candidate.

Coolroom Candidate was retired from stud duty in 2020 and her final two foals, a two year-old filly and yearling colt are both by Denman.

Prime Candidate is the 17th stakes-winner for Lonhro’s Group I winning son Denman, who has been based at Twin Hills in recent years after starting his stud career for Darley