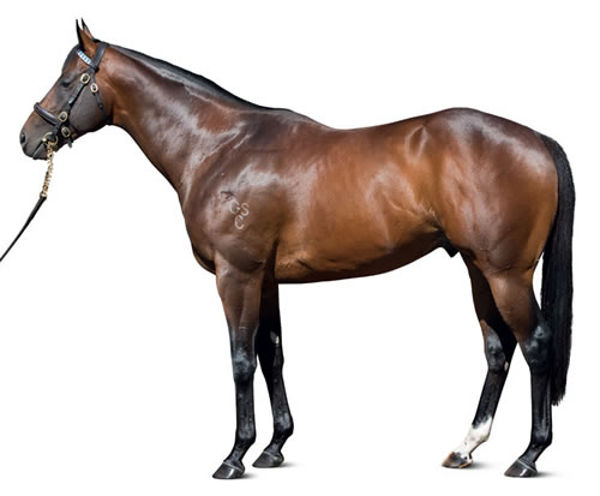 Leading trainer Michael Clements had three runners in Saturday’s $1 million Group 1 Singapore Gold Cup (2000m) at Kranji Racecourse including the favourite Top Knight, but he could not overcome his lightly weighted stablemate Big Hearted. With champion apprentice jockey Simon Kok in the saddle, the 4yo son of Hallowed Crown powered home to defeat the Lee Freedman-trained Street Sense (USA) gelding Minister by a half-length with the Zoustar gelding Top Knight was one and three-quarter lengths back in third.

“Top Knight and Big Hearted were winners on the wet track last start. When the rain came, it was welcomed,” Clements told the Straits Times.

“Earlier on in the race, I felt Big Hearted was probably a bit too far back. But Vlad (Duric), on Top Knight, was just in front of him. Vlad decided to make a move to make up ground and Simon just followed him. He’s getting 7kg from Top Knight, so he was ideal horse to get a lead on.

“With 50m before the straight, I could see both were starting to motor home.

“Halfway up the straight, Minister was still a long way in front, but they were flying. I felt that we would have a very big chance of winning the race.

“Within the last 100m, Big Hearted, as he is aptly named, really dug deep and won a great race. Top Knight ran well, giving 7kg to the winner.”

A $120,000 purchase by K Chittaseni / Waterford Bloodstock Ltd (BAFNZ) out of the Blue Gum Farm draft at the 2018 Inglis Premier Yearling Sale, Big Hearted advances his record to six wins, a second and a third from 12 starts with earnings of $849,913.

The son of Hallowed Crown is the best of two winners from as many to race out of the unraced Redoute’s Choice mare Secret Selection who is a three-quarter sister to Listed winner and Group II VRC Sires’ Produce Stakes runner-up Detective (Snitzel) and stakes-placed Bourne Supremacy (Snitzel).

Purchased out of the Bellerive Stud draft for $60,000 at the 2012 Magic Millions National Broodmare Sale, Secret Selection has a 2yo Pierro colt named Northern King, a yearling   Fiorente (IRE) colt and foaled a brother to Big Hearted on November 6.

Big Hearted is the second stakes-winner for Twin Hills Stud’s Hallowed Crown and quite remarkably both are Group 1 winners.