A luckless second to Supergiant at his most recent start in the Group III Gunsynd Classic at Eagle Farm, the Smart Missile three-year-old gelding Ballistic Boy turned the tables on his conqueror in Saturday’s Group III Rough Habit Plate (2200m) at Eagle Farm. 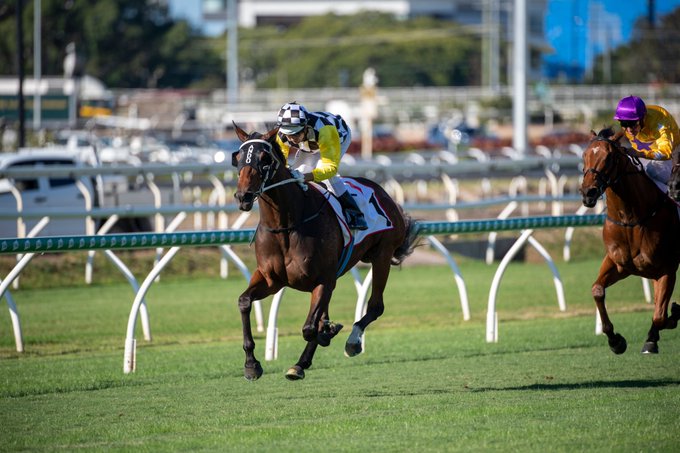 Given an inspired ride by Brad Stewart, the Chris Anderson-trained gelding stormed home to defeat Supergiant (Red Giant) by one and a half lengths with the pacesetting Navy Cross (I Am Invincible) a long-head back in third.

“Brad Stewart gave him a peach of a ride. A big thank you to Think Big Stud who has been an amazing supporter of the stable and to train my first Group winner in those colours is a boyhood dream,” Anderson said.

. A weight off the back for the stable breaking through after 3 straight Black Type 2nds 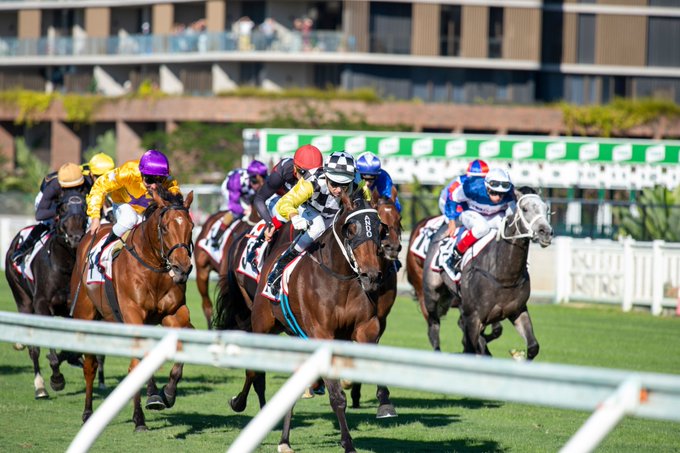 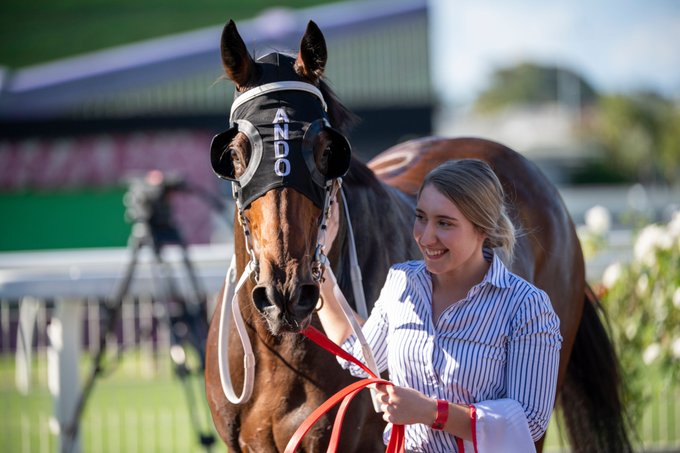 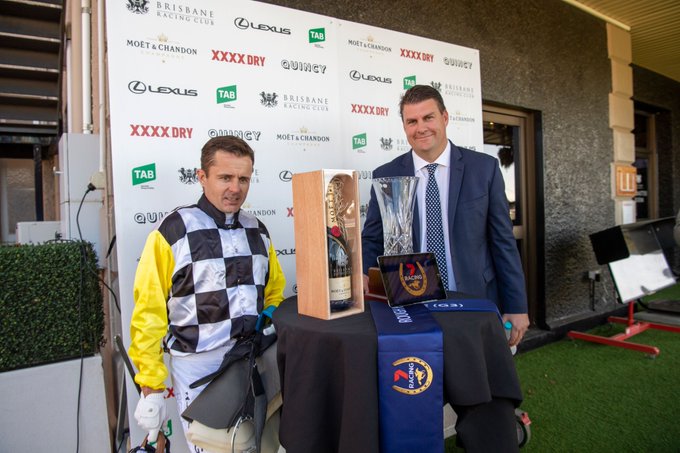 “The horses have been running so well but we have just been missing by the narrowest of margins. We just had to be patient and wait our turn.

“He will probably go to the paddock. We will talk with Duncan (Ramage) to see what we do. Hopefully, they don’t sell him to Hong Kong because there have been a few offers in the past. I hope he stays in Australia and we can have a bit more fun with him.”

Brad Stewart said everything fell into place after some worries early.

“We were fairly fortunate early, he jumped well and I thought we might be posted deep but found a spot on the fence not too far back really quickly,” Stewart said. 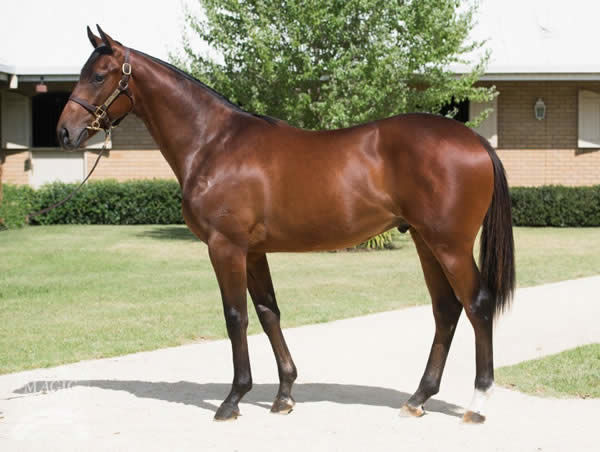 “Once I put him there he just settled a treat travelled brilliantly throughout the run and when I gave him a little tap up at the six hundred I knew he was going to run over the top of them.”

“He’s just started his staying career and won a Group Three, he’s going to turn into a serious horse and win bigger races.”

Pinhooked by Dengari Lodge for just $14,000 out of the Middlebrook Valley Lodge draft at 2017 Inglis Scone Weanling Sale, the son of Smart Missile was reoffered by Aquis Farm at the 2018 Magic Millions Gold Coast Yearling Sale where he was hammered down for $100,000 to the bid of DGR Tbreds P/L (FBAA)/Chris Anderson Racing.

With his first stakes success, Ballistic Boy advances his record to 4 wins, 3 seconds and 2 thirds from 15 starts with earnings of $330,850.

He is the best of two winners from three to race out of the 4-time winning High Chaparral mare Magical Mist who is a half-sister to Group 1 Levin Classic winner Distill (Volksraad) and the dual Listed winner and Group 1 Auckland Cup runner-up Mr Tipsy (Montjeu).

Her filly by Pride Of Dubai made $100,000 to the bid of James Bester at the 2019 Magic Millions Gold Coast Yearling Sale.

After foaling a colt by The Mission last spring, Magical Mist was covered by Performer.

Ballistic Boy becomes the 17th stakes-winner for Smart Missile who will stand the forthcoming season at Twin Hills at a fee of $22,000. 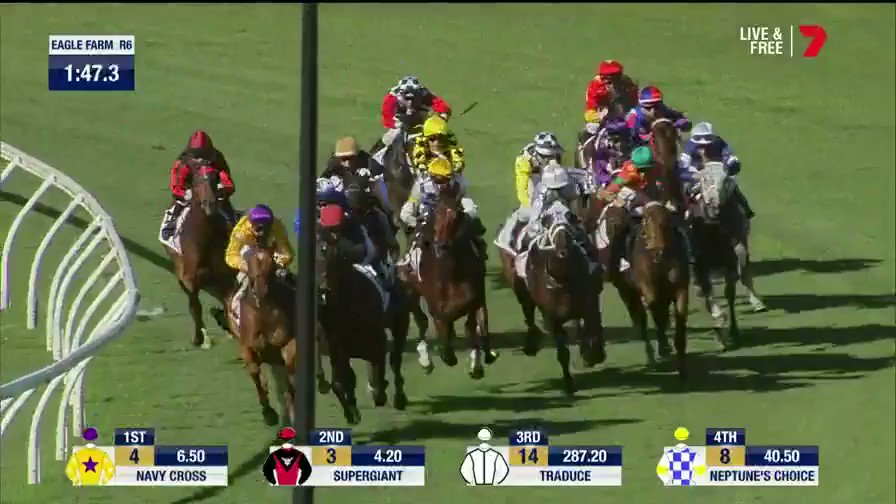