Twin Hills Stud have made a great impression at Australian yearling sales in the past couple of years and Olly Tait believes the three yearlings selected for the farm’s first foray into the elite Inglis Easter market will continue the trend. 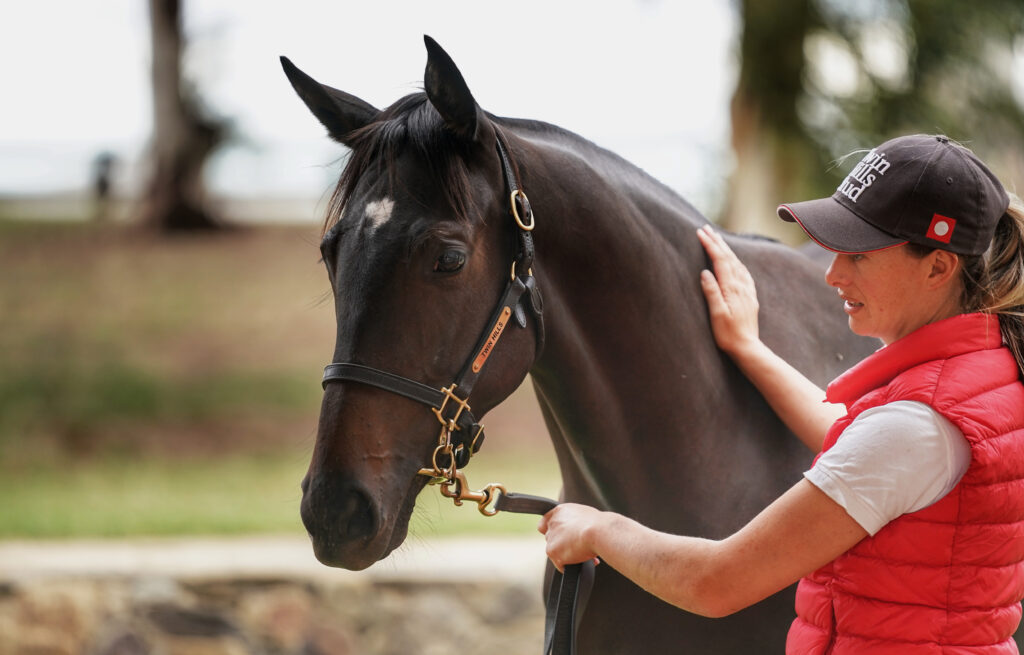 “We have two really good colts by Shalaa and Lonhro that we have bred ourselves and a Pierro filly for our great friends Bruce and Kate Johnson at Twin Palms Stud,” said Olly Tait. 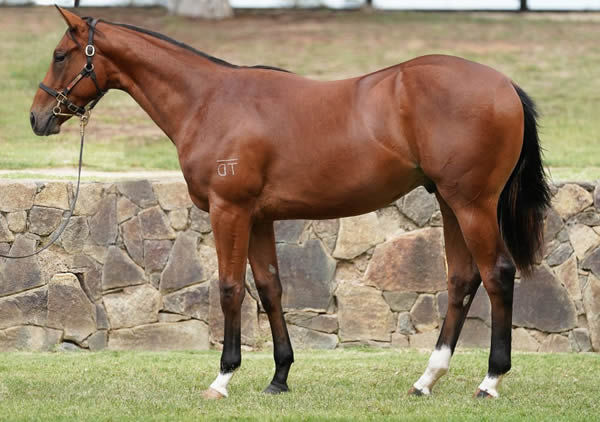 First into the ring will be Lot 23, a colt by Shalaa (IRE) from the Group III winning Pins mare Pretty Pins (NZ).

“We bought Pretty Pins in foal to Shalaa, which was taking a bit of a risk with a young sire in his second season, but it’s turned out to be a really good decision now that Shaquero and others have come out running,” Tait revealed.

“There are only three colts by Shalaa in the sale and he’s a lovely individual with a serious Group I pedigree featuring horses like Tivaci and Allez Wonder.”

The Lonhro colt from Thud will be offered next as Lot 129.

“His dam is by champion sire Snitzel, who I believe will be an outstanding broodmare sire as time goes on and he is already off to a great start.”

Snitzel is sire of the dam of seven stakes-winners headed by Golden Slipper winner Mossfun and this year’s outstanding juvenile Profiteer.

The final yearling is Lot 246, a gorgeous filly by Pierro from Central Line (USA), an imported Redoute’s Choice mare with an Australian pedigree being from stakes-winner Causeway Lass, a daughter of triple Group I winner Canny Lass. 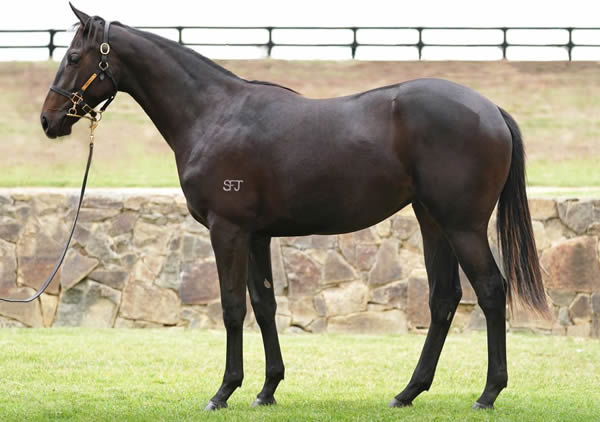 “She has the perfect mix of pedigree and good looks and if you are selling a Pierro, it’s nice to be selling one from a Redoute’s Choice mare given the phenomenal success of the nick,” Tait concluded.

For the record, the Pierro x Redoute’s Choice nick runs at 76.2% winners to runners and has produced nine stakes-winners from 42 runners.

The stakes-winner to runner strike rate is 21% with those nine stakes-winners including Group I winners Arcadia Queen, Levendi and Regal Power as well as 2019 Hong Kong Derby winner Furore.