In 2014, it was Hallowed Crown who won the Group I ATC Golden Rose and he then went on to add the Group I ATC Randwick Guineas to his tally before retiring to stud at Darley, but a relocation to Twin Hills Stud last spring has produced some stunning foals that are delighting their breeders. 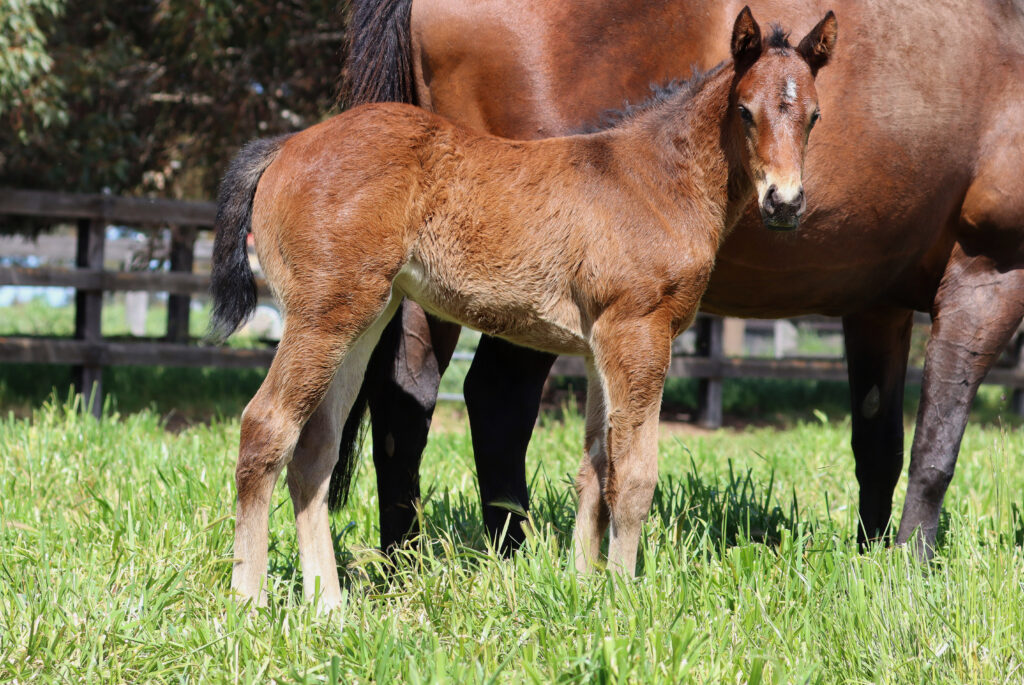 Hallowed Crown has his first foals conceived at Twin Hills Stud being born this spring.

An elite racehorse with an elite pedigree being by Kentucky Derby winner Street Sense (USA) from the family of champion sire Zabeel, Gooree Stud bred Hallowed Crown has put together some tidy statistics as a sire and at a fee of $11,000 is great value.

He runs at 58% winners to runners with three stakes-winners headed by his Group I ATC Australian Oaks winner Colette as well as seven more stakes-placed horses. 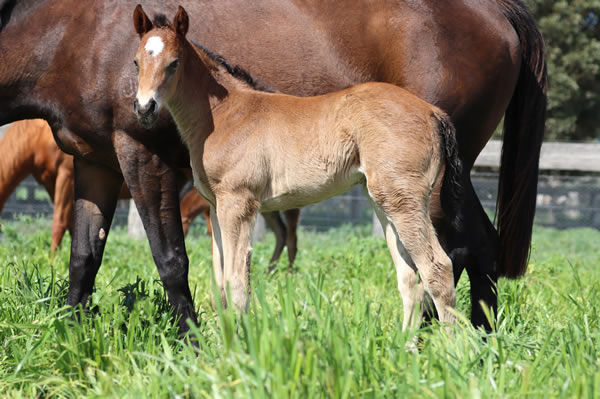 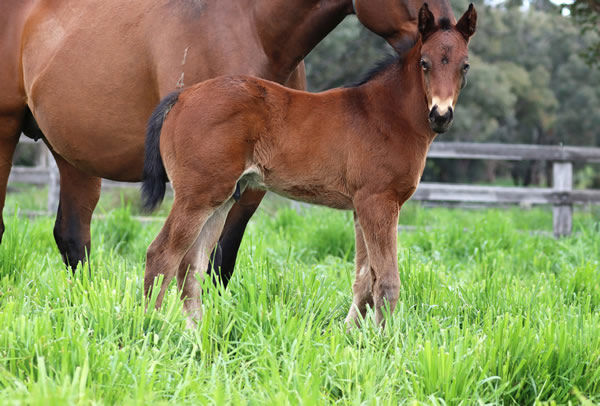 Hallowed Crown colt from Dolphin Express, who has had four foasl to race all winners and comes from the family of Group I winner The Quarterback. 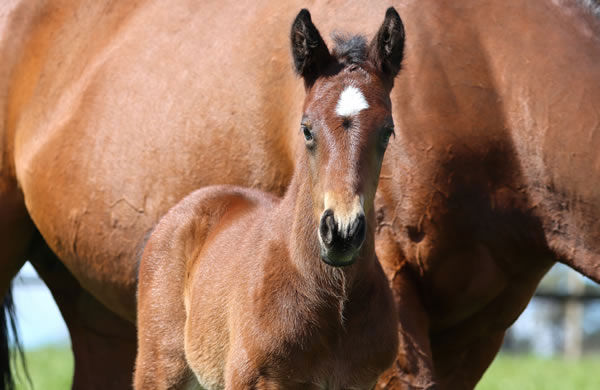