The last foal produced by 2003 Golden Slipper winner Polar Success, three year-old Hallowed Crown filly Lillemor posted her first metropolitan success at Canterbury on Wednesday. Retained to race by her breeder Twin Palms Stud, Lillemor is trained by John O’Shea, who has been patient with the filly, who was a late November foal. 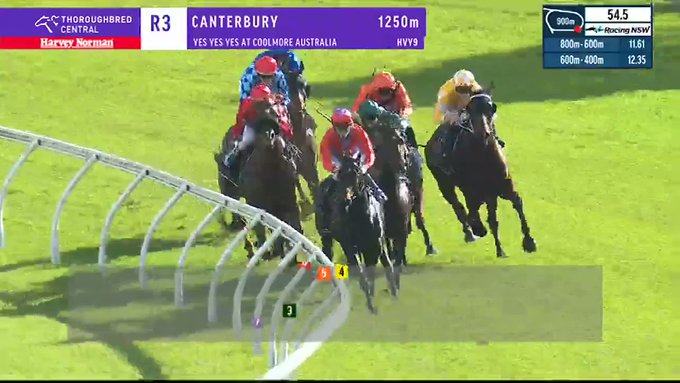 She won her first two starts in December last year and then went to the paddock following a close fourth at Warwick Farm and was fit and ready to fire at her third run back from a spell.

She led all the way for Louise Day from barrier one and held on to the line to win the 1250 metre Benchmark 66 event by a head.

Lillemor has won three of six starts earning over $60,000 in prizemoney and connections believe there are more wins in store.

A half-sister to stakes-placed Lochroy and Polaway, she is one of eight winners from Polar Success, who died not long after having Lillemor.

Lillemor is another nice winner for Hallowed Crown, the sire of Group I ATC Australian Oaks winner Colette. 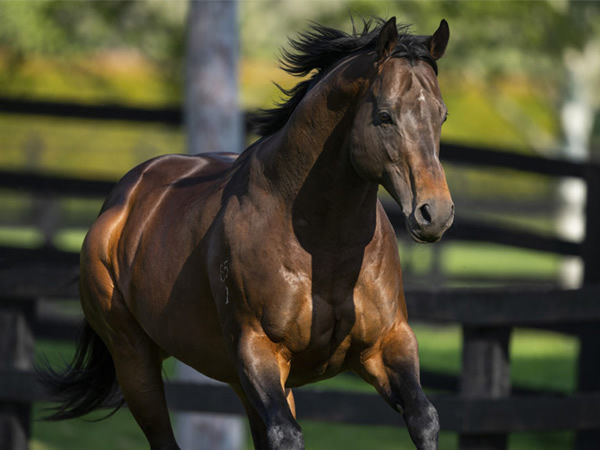 He has been relocated from Darley and stands at Twin Hills stud this spring at a fee of $11,000, a sum that looks value for a second crop sire with 20 winners on the board this season and a seasonal strike rate of 52.6% winners to runners.