Thankyou to everyone that voted for their favourite Breednet foal this year and a record response has produced an interesting winner owned by a legendary breeder in Sandy Tait. 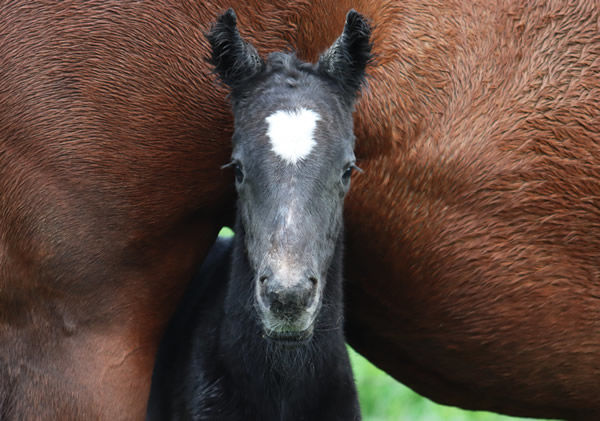 The winning entry from Twin Hills Stud is this inquisitive filly foal by Frosted (USA) from Think Like a Fox that was taken by Katelyn Butler, the Sales and Marketing Manager at Twin Hills.

She is the first foal of Think Like a Fox, a minor winner by Foxwedge that comes from a female family highly prized by the Tait’s tracing back through Blue Mountain and Heirloom to blue hen Dark Jewel.

This branch of the family produced their superstar sprinting mare Spinning Hill, who won 14 races and $2.2million highlighted by Group I wins in the VRC Lightning Stakes and MVRC Manikato Stakes twice. 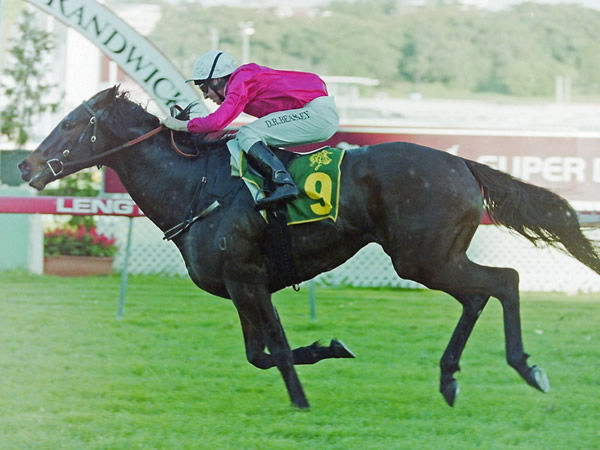 Spinning Hill was a superstar sprinter for Tait family in the early 1990’s – image Steve Hart.