Newhaven Park bred and sold Yao Dash became the 20th stakes-winner for his Twin Hills based sire Smart Missile when scoring a resounding victory in the Group III ATC Doncaster Prelude (1500m) at Rosehill on Saturday. 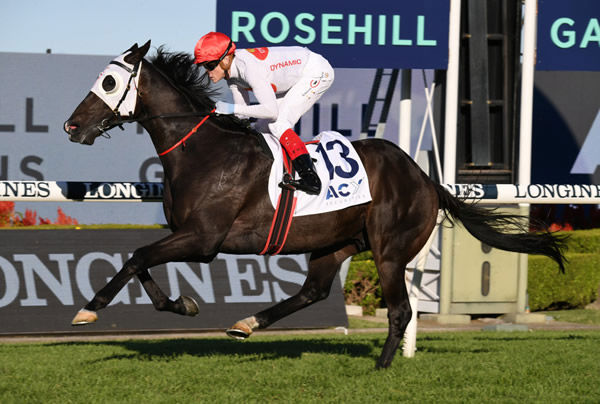 Prepared by Gai Waterhouse and Adrian Bott, Yao Dash has long promised to win a stakes race and the progressive four year-old turned in a scintillating display to win his first Black Type feature as he pleased.

Dropping weight from his last start restricted grade win under 60kg, Yao Dash appreciated just 53kg on his back and under a well rated ride from Craig Williams led all the way to win by more than three lengths.

“That was fantastic. He’s really racing with a lot of confidence at the moment and when he does that we know he’s a very capable horse on his day,” said co-trainer Adrian Bott.

“He’ll back up in the Doncaster now providing he comes through it well, that was always the plan. He profiles as a lovely prospect for the race.”

Yao Dash was a modest $90,000 Magic Millions purchase for Dynamic Syndications from the Newhaven Park draft and has given his owners a great result winning five of 13 starts and earning over $550,000 in prizemoney.

Yao Dash was bred by Newhaven Park and is the first winner for imported Rahy mare Rahy Storm (USA), who was a metropolitan winner in Australia and is closely related to US Group II winner Rahy’s Appeal.

Newhaven Park sold a yearling filly by Spirit of Boom from Rahy Storm at Magic Millions this year for $80,000 and she has a colt to follow by Written Tycoon, although he is her final foal as she sadly died after having him last spring. 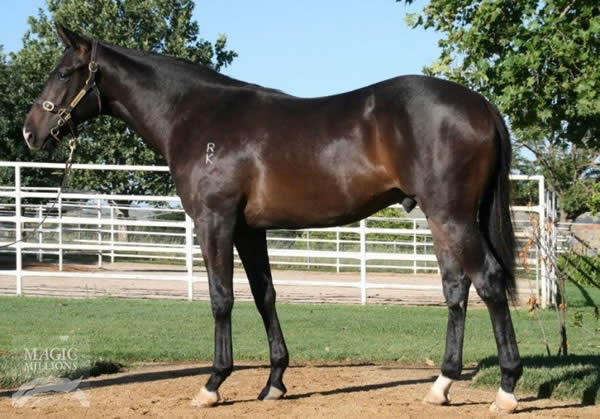