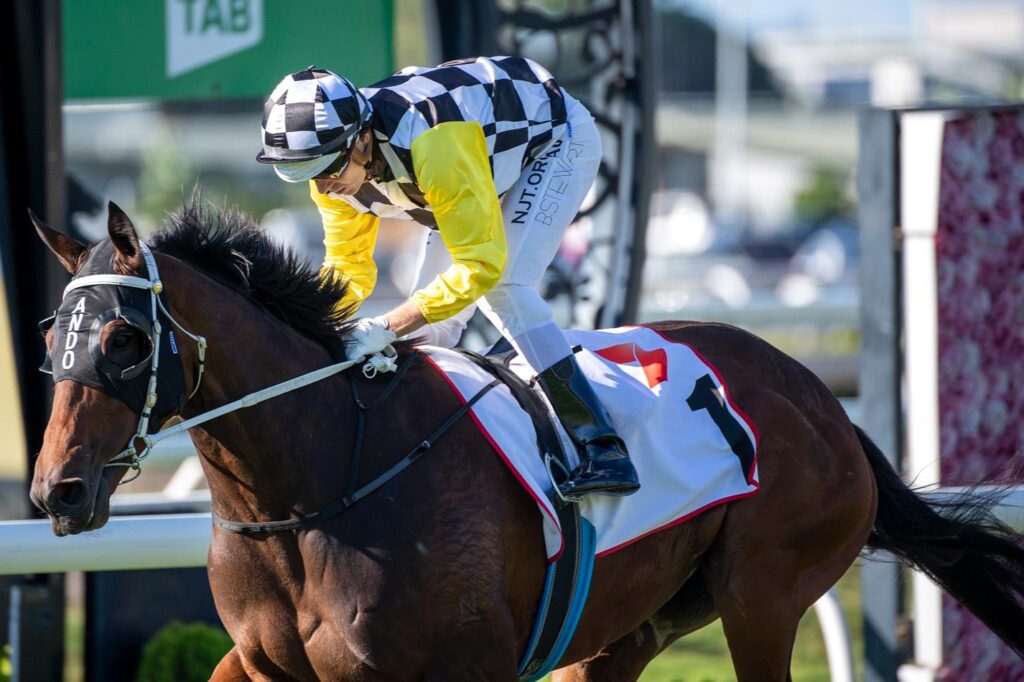 “He was very willing. He trialled on the fresher side,” Anderson said.

“He will come back in a fortnight for a second trial and we’re looking forward to the preparation ahead.” On his future plans, Anderson added: “The aim is certainly to kick him off up here in Brisbane and give him at least two runs. Then we can aim at those classic (2000m) races in Sydney or Melbourne.”