Bobby’s Kitten Off The Mark in Europe

It has been a good week in Europe for the veteran American turf phenomenon Kitten’s Joy with his son Kameko a dominant winner 2000 Guineas at Newmarket, while his talented son Bobby’s Kitten (USA), who spent one season at Olly Tait’s Twin Hills Stud, is off the mark with Sands Of Time romping home by five lengths on debut at Lingfield. 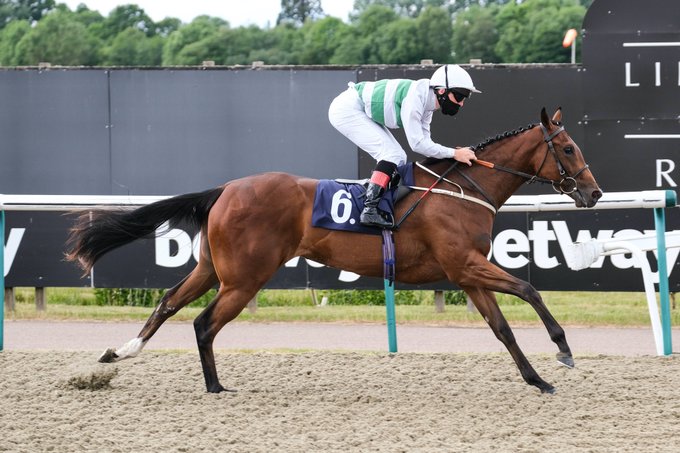 A homebred for Kirsten Rausing, Sands Of Time led at every call under Connor Beasley in the 5-furlong scamper on the all-weather.

Trained by Mark Johnston, Sands Of Time defeated the Kodiac filly Spark Fury who was a half-length in front of the short-priced favourite You’ve Charmed Me (Charm Spirit) with Brazen Beau’s  Sicilian Belle in fourth.

Sands Of Time is the fourth winner from five to race out of the talented Oasis Dream mare Starlit Sands whose three wins included the Group III Prix d’Arenberg at Chantilly and was runner-up in the Group II Queen Mary Stakes at Ascot.

The winner of the Grade 1 Breeders Cup Turf, Bobby’s Kitten (USA) found it tough going in finding support from breeders in Australia.

The son of Kitten’s Joy stands at Rausing’s Lanwades Stud, Newmarket at a fee of £8,000.