The timing is more than right to take a look at some of the gorgeous first foals by Twin Hills Stud based Peltzer, a fast and tenacious son of dual Cox Plate hero So You Think that won both the Group II ATC Stan Fox Stakes and $1million Bondi Stakes, those two races now brought together to become the $1million Group II ATC Callander Presnell (1600m).

Trained by Gerald Ryan, Peltzer was a natural runner and won his first three starts at two during the autumn of his juvenile season and blossomed at three to score multiple Group race wins.

Peltzer is a speedy son of So You Think. 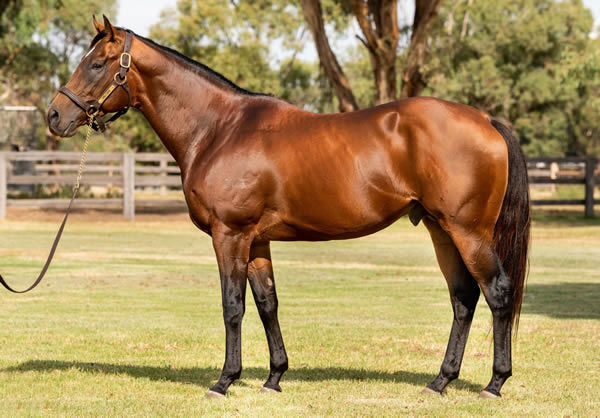 He covered over 80 mares in his first season at $16,500 and stands at the same fee again this spring with a selection of his foals pictured below. 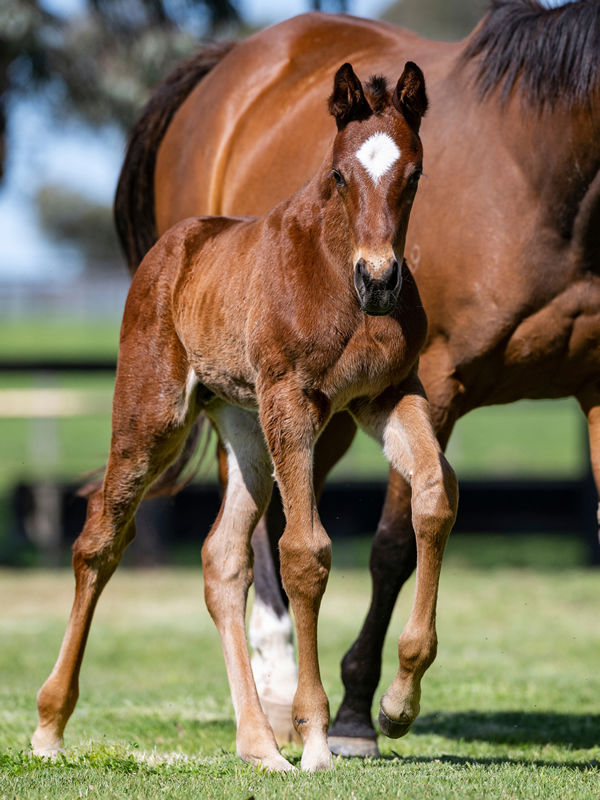 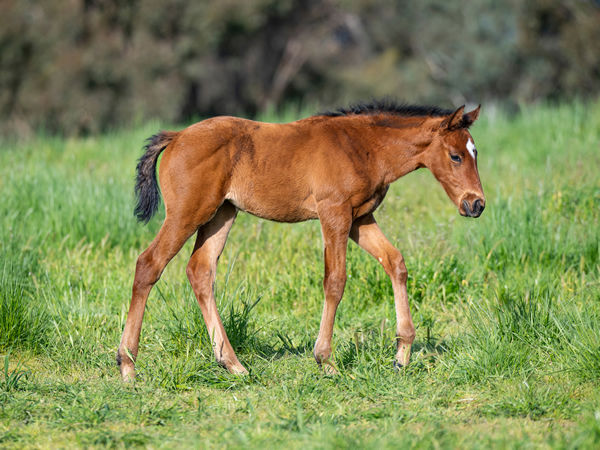 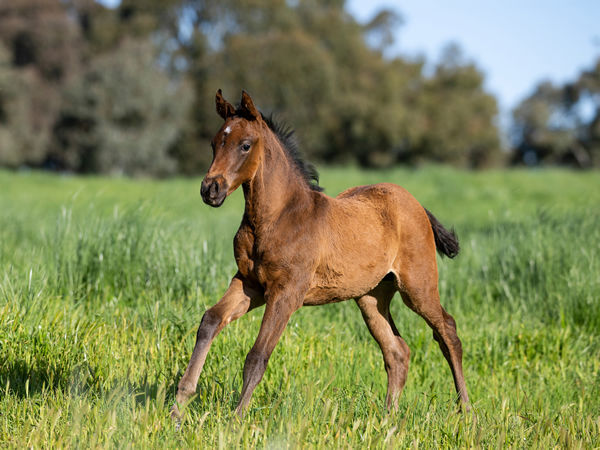 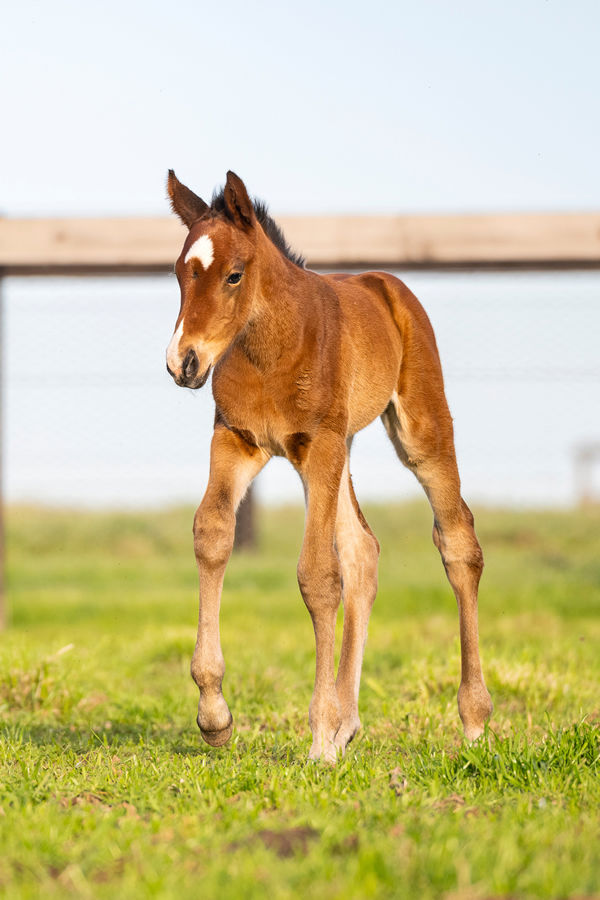 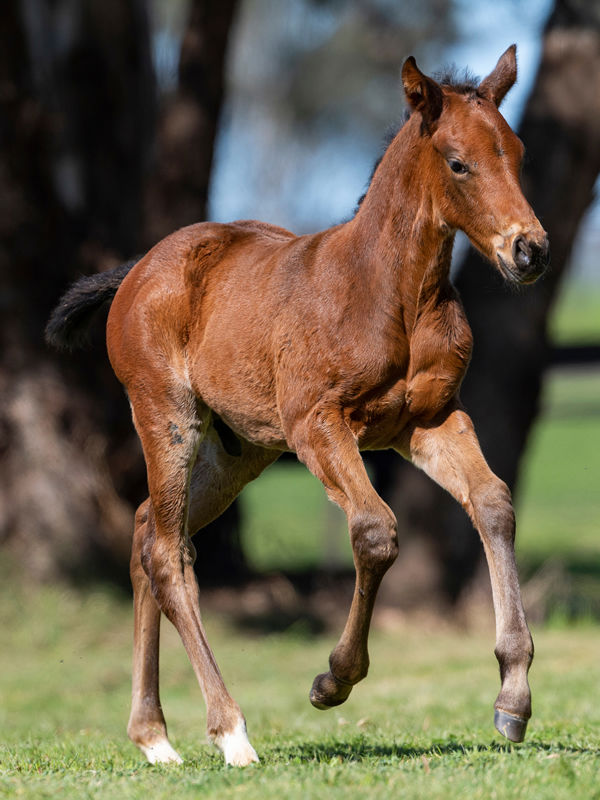