Stakes-placed last campaign, Flexible resuming on Wednesday to claim the IVE Print Handicap (1600m) under the guidance of Damien Oliver, providing the 11-time Scobie Breasley Medalist the second leg of a Sandown double. 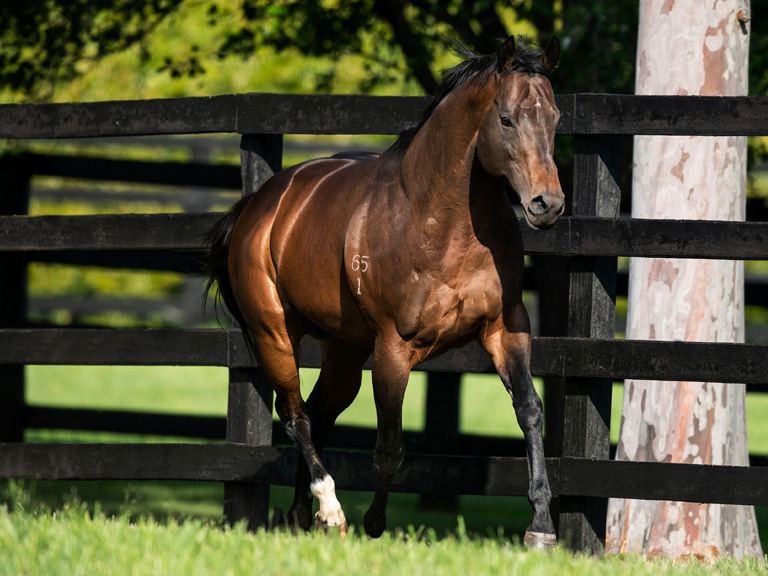 Specked in betting, Flexible ($9) scored by a head from the $3.30 favourite Ayahuasca with Kiss And Cry ($16) a nose away third.

Sean Keogh, representing Godolphin trainer James Cummings, said Flexible was a classy type and kicking her off in a midweek race she had been well-placed by the team.

“She trialled, without being sharpish, but as we expected her to, and Damien was happy with how she felt coming into the race,” Keogh said.

“We thought a mile would suit her first-up, so it was good.

“She is by Hallowed Crown so you would imagine she’s got some wins in her on tracks with a bit of cut.

“It was a Good 3 today, so she is quite versatile, and you would imagine as she steps out and gets the right conditions there is going to be plenty of opportunities for her.”

Oliver said Wednesday’s race was a suitable first-up assignment for the mare who had residual fitness following her campaign in Adelaide.

He said, if placed right, the mare could land a stakes race to cement her future as a broodmare.

“I think well-placed through the spring around the edges, she might be OK,” Oliver said.

“She does like a wet track so if she happened to bump into one of those, it might be good for her and she can get up to a mile-and-a-half.”