When Olly Taite’s Twin Hills Stud announced it would be standing the former Arrowfield resident Smart Missile the son of Fastnet Rock went on a stakes blitz and it may well be Deja vu for Hallowed Crown who shortly after the news he would be moving to the Cootamundra showpiece in 2020, sired his first stakes-winner and this one looks something a bit special. 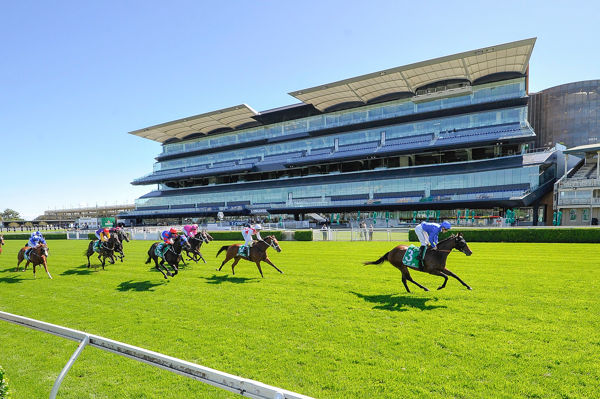 Following wins at Newcastle and Kembla Grange, the Godolphin homebred Colette made it three on the trot in Saturday’s Group III Adrian Knox Stakes at Randwick and she did it in style.

Settled just forward of midfield by James McDonald, Colette came with a barnstorming finish to defeat the Tavistock filly Toffee Tongue by two and three-quarter lengths with Pierro filly Quintessa three-quarter of a length back in third. 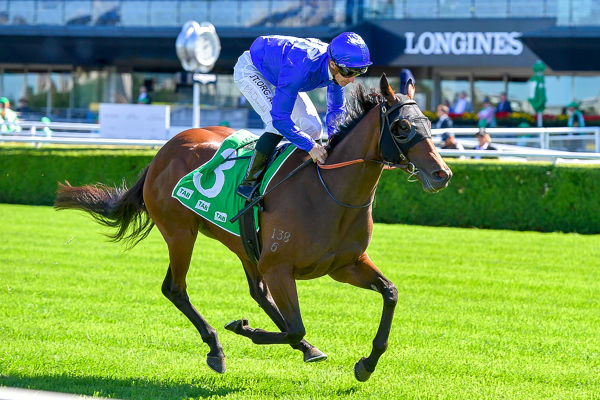 Trained by James Cummings, Colette advances her record to 3 wins and 2 seconds from 6 starts with earnings of $168,080.

The daughter of Hallowed Crown was promoted to favourite in next week’s Group 1 Australian Oaks (2400m).

“We treated her with kid gloves with a long range plan to target an Adrian Knox, which can suit a filly on the way through like her” Cummings said.

“She may be an interesting addition to the Oaks next week if we’re very, very pleased with the way she is the next seven days.”

McDonald added a note of caution.

“A lot was going for her today. She needs to probably bring it again in a weeks’ time but she is more than capable of doing it,” McDonald said.

“To be fair, these were probably the B-graders compared to what the Vinery (Stakes) have come up against. All she has done is won in good style and you couldn’t knock that. She is going to have to lift again I feel.”

A Group 3 win for Hallowed Crown’s Colette in the Adrian Knox Stakes @ChampionshipsRR. From Hallowed Crown’s first crop. Her outstanding win has her right in the frame for next week’s G1 ATC Oaks.#tickingtimebomb 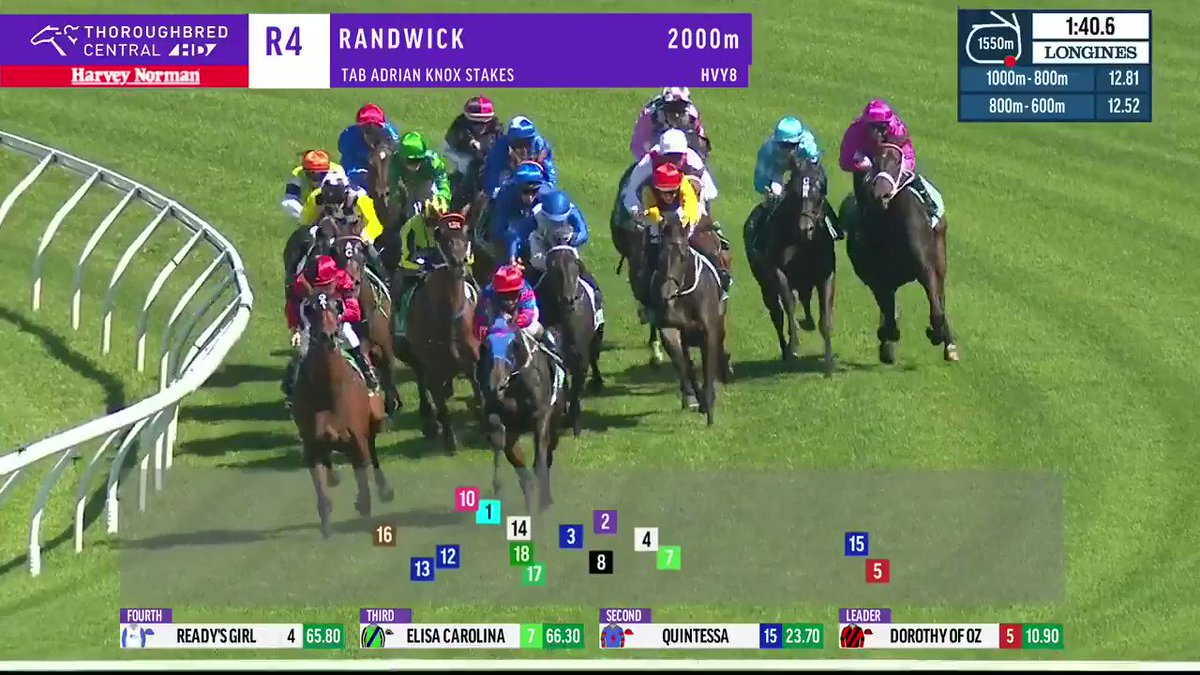 Colette is one of six winners from seven to race out of the unraced Singspiel mare Libretto who is also the dam of Listed MRC Chairman’s Stakes winner Metastasio (Street Cry) and is the granddam of Listed winner Frenzied (Yeats) who finished third in the Grade 1 Rodeo Drive Stakes at Santa Anita.

Colette was pensioned in 2019 and Colette is her final foal.

After standing at Darley for five seasons, the son of Street Sense (USA) makes the move to Twin Hills this year.

A half-brother to successful stallion Needs Further, Hallowed Crown will stand t a fee of $11,000.