Jericho Missile Makes it a Stakes Double for Smart Missile

Following the win of Broadwayandfourth in the Listed Crockett Stakes at Moonee Valley and a successful career debut by the 2yo gelding Trident at Ellerslie, Jericho Missile was the cherry on top.

Winner of the Crystal Slipper Stakes at Ascot and the Pinjarra RC Magic Millions WA 2YO Classic (LR) at his first two starts last season at two, Jericho Missile lost his unbeaten tag when second in the Listed Perth Stakes in March before rounding out his juvenile season when unplaced in the Group II Karrakatta Plate.

He was fifth in his seasonal debut at Ascot on October 12. 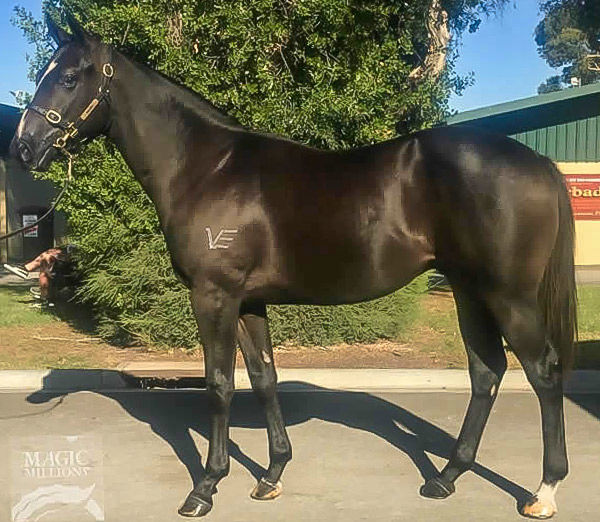 Jericho Lad as a yearling

Sent off a 16/1 shot with Paul Harvey in the saddle in Saturday’s Belgravia Stakes (1200m), Jericho Missile had all ten of his opponents ahead of him turning for home.

Eased out to the centre of the track, the son of Smart Missile came with a barnstorming finish to turn what looked to be an impossible task to a comfortable one and half length success over the favourite Special Choice (Redoute’s Choice) with the Group II Karrakatta Plate winner Dig Deep (Deep Field) a nose back in third.

Trainer Doug Harrison is expected to target the $500,000 Group II WA Guineas on November 23 at Ascot with the 3yo gelding.

Harrison paid $77,500 for Jericho Missile out of the Maluka Thoroughbreds draft at the Magic Millions Adelaide yearling sale.

He first went through the sales ring in the Holbrook Stud draft at the 2017 Magic Millions National Weanling Sale where he made $32,000.

He is the fourth foal of the talented One Cool Cat (USA) mare Onecatstoomany whose first three foals are all winners.

From a hugely successful family nurtured by Sir Patrick Hogan, Onecatstoomany is a daughter of the stakes-placed Zabeel mare Sursum Corda who is a sister to Group 1 winners Champagne (dam of Group 1 winner Charmont) and St Reims and a three-quarter sister to the granddam of NZ Horse Of The Year Bonneval (Makfi).

Herself a $360,000 2008 Karaka yearling, Onecatstoomany has a 2yo colt by Press Statement, a yearling filly by Star Turn and was bred back to the Vinery Stud stallion again last spring. 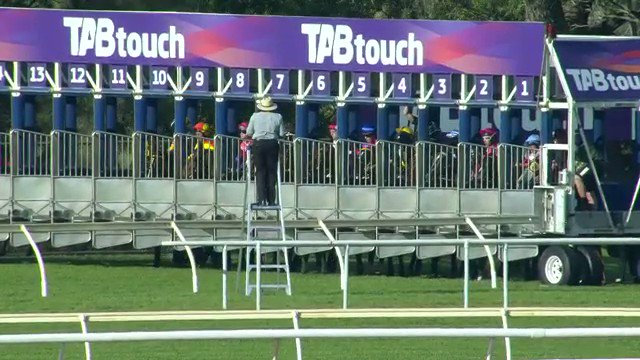