Williams continued his stellar day, landing a treble aboard Star Missile (Smart Missile) in the $500,000 Country Final (1600m), a race restricted to horses that had won their way through a series of heats on country tracks around Victoria and to trainers away from the metropolitan area. 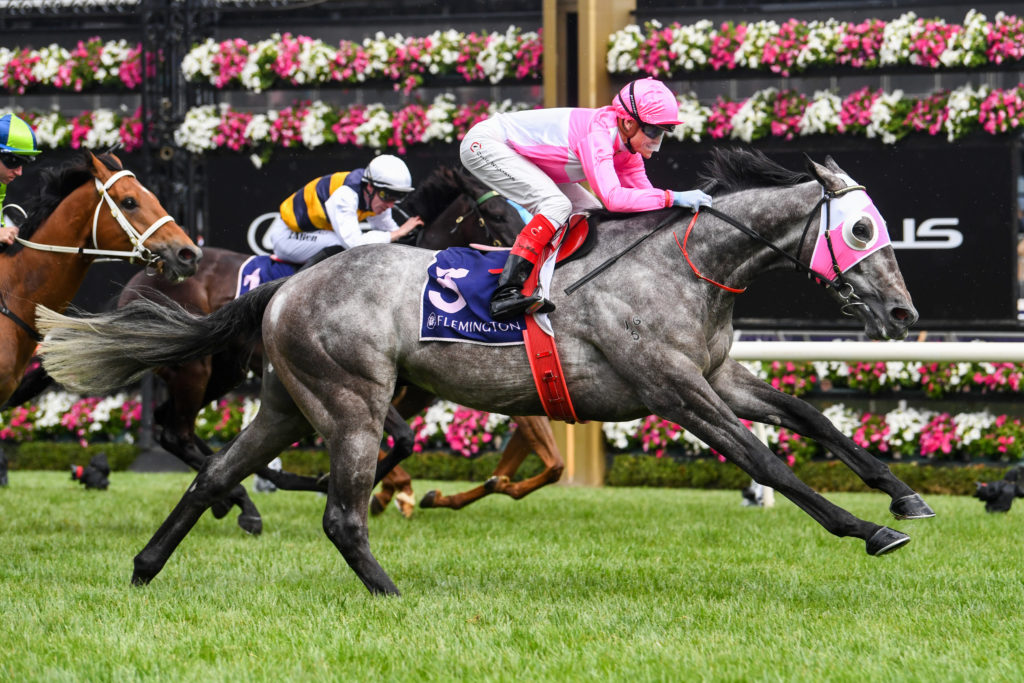 “He’s sort of in his right little niche there at the moment. We’ll probably just keep focusing on that and keep enjoying it,” he said.

About 100 owners among an 800-share Hancox Racing syndicate watched Star Missile win at Flemington and Williams was thrilled for the syndicate. “It is one percent of the bill, 100 per cent of the thrill, so it is great,” he said.