Juddmonte to offer mares in foal to Frankel, Kingman at Chairman’s Sale

Fresh from siring yet another Australian Group I winner at Randwick last Saturday with Converge taking out the Group I ATC Randwick Guineas, exceptional sire Frankel is poised to play a major role at the 2022 Inglis Chairman’s Sale with Juddmonte Farm to offer two mares in foal to the champion son of Galileo and one sired by him that is in foal to Kingman. 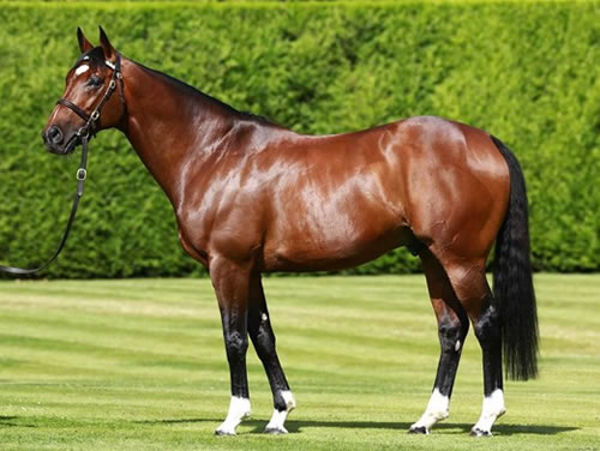 One of the rarest opportunities the Southern Hemisphere breeding industry has ever been afforded will arise at this year’s Chairman’s Sale when Juddmonte offers three outstanding mares.

Juddmonte is arguably the most accomplished breeding operation in the world, a success story for over 40 years that have either bred, raced or stood champions such as Danehill, Frankel, Dansili, Enable, Arrogate, Zafonic, Rainbow Quest, Oasis Dream, Xaar, Empire Maker, Siskin, Kingman, Reams of Verse etc.

Juddmonte pedigrees have made a lasting impression on almost every racing jurisdiction they have migrated to, making these rare Australian-offered mares invaluable.

In an extraordinary sign of confidence in the Chairman’s Sale, it will be Juddmonte’s first ever draft of mares in the Southern Hemisphere.

The three mares are all beautifully bred and offered in foal to two of the best stallions in the world in Frankel and Kingman, both of whom stand at Juddmonte’s property in Newmarket.

*Escapement – An Invincible Spirit half sister to G1 winners Timepiece and Passage Of Time, the latter being the dam of top-class racehorse and exciting young sire Time Test. Escapement is offered in foal to Frankel.

*Ludisia – A daughter of Frankel and G1-winning Champion Sprinter African Rose. She is a sister to 1200m Royal Ascot G2-winning 2YO Fair Eva and a half sister to the dam of last year’s Champion European 2YO Native Trail. She is in foal to superstar young stallion Kingman. Ludisia is also closely related to brilliant 2YO Calyx (Kingman) so the resultant foal will be a close relation.

*Lucid Dreamer – A daughter of Dansili, was unbeaten in two starts as a 2YO and is in foal to Frankel, carrying a close relative of G1-winning 3YO Logician. In the past two years, seven black type performers have emerged from Lucid Dreamer’s direct family. Dansili is one of the best broodmare sires in the world, with over 100 Stakes winners produced from his daughters to date.

Confirmation of the Juddmonte offerings – which will form part of the Twin Hills Stud draft at the Chairman’s Sale – comes after it was announced late last week that G1 winner Daysee Doom was also a confirmed high-profile entry for the sale.

“The development of the Inglis Chairman’s sale over the past few years has been noteworthy, making it an obvious choice for Juddmonte to showcase a select group of mares from some of our most established families,’’ Juddmonte’s UK Stud Director Simon Mockridge said.

“The mares to be consigned under Olly Tait’s Twin Hills banner represent a unique opportunity for the Australian market to appraise and invest into deep Juddmonte pedigrees honed over generations and carrying to two elite international sires.

“Over the years, Juddmonte families have enjoyed great success in Australia/New Zealand through the likes of G1 winners Makybe Diva, Mr Baritone, Leicester, Kings Will Dream, Royal Performer and Queen Supreme and these results have been further buoyed by the emergence of Frankel and Kingman as sires of significant importance to the market.

“From relatively limited opportunities Frankel has made a sensational start in Australia with a staggering 30% black type performers/runners and world class 13% Group winners/runners including the likes of multiple G1 winners Converge and Hungry Heart.’’ 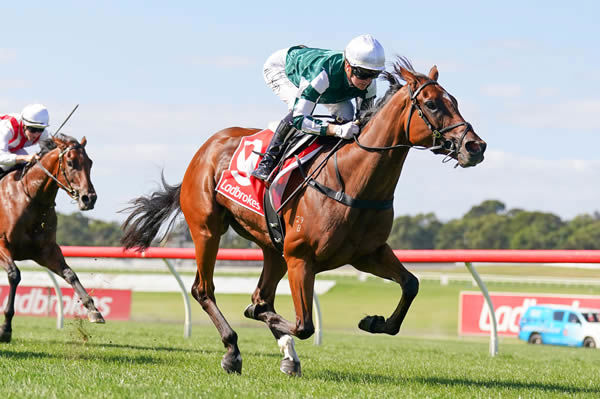 Frankel had a very promising winner at Sandown on Wednesday in Yulong homebred filly My Whisper, read about her here.

Twin Hills’ Olly Tait added: “We are naturally delighted to be presenting these mares at the Inglis Chairman’s Sale on behalf of Juddmonte.

“The mares represent some of Juddmonte’s finest families, that have been carefully developed over decades and they would be worthy of a place in any broodmare band in the world.’’

The Inglis Chairman’s Sale has generated extraordinary results over the past three years and has asserted itself the optimum sale to market and sell elite breeding stock.

Three of the four highest-priced pregnant mares sold at public auction in Australasia in 2019-2021 were done so at the Chairman’s Sale.

Senior Bloodstock Consultant and Inglis’ European Representative Harry Bailey said each of the three mares would be highly sought after.

“This is a significant coup for the Chairman’s Sale and an unprecedented opportunity for Australasian breeders’’ Bailey said.

“The Juddmonte breeding operation is arguably the best in the world, so to have the opportunity to offer for sale mares they have specifically identified and managed with the Australian market in mind is a real honour.

“The catalogue is coming together beautifully and with entries closing soon, I encourage anyone with a mare that they think suitable, to contact a member of our Bloodstock Team to discuss arrangements.”

The 2022 Chairman’s Sale will be held at Riverside Stables on Friday May 6.