Albury trainer Donna Scott regards four-time winner Oamanikka as her top seed for the 2021 Country Championships but all that could change if La Sante (Hallowed Crown) can stake his claim via the last race at Corowa on Monday. 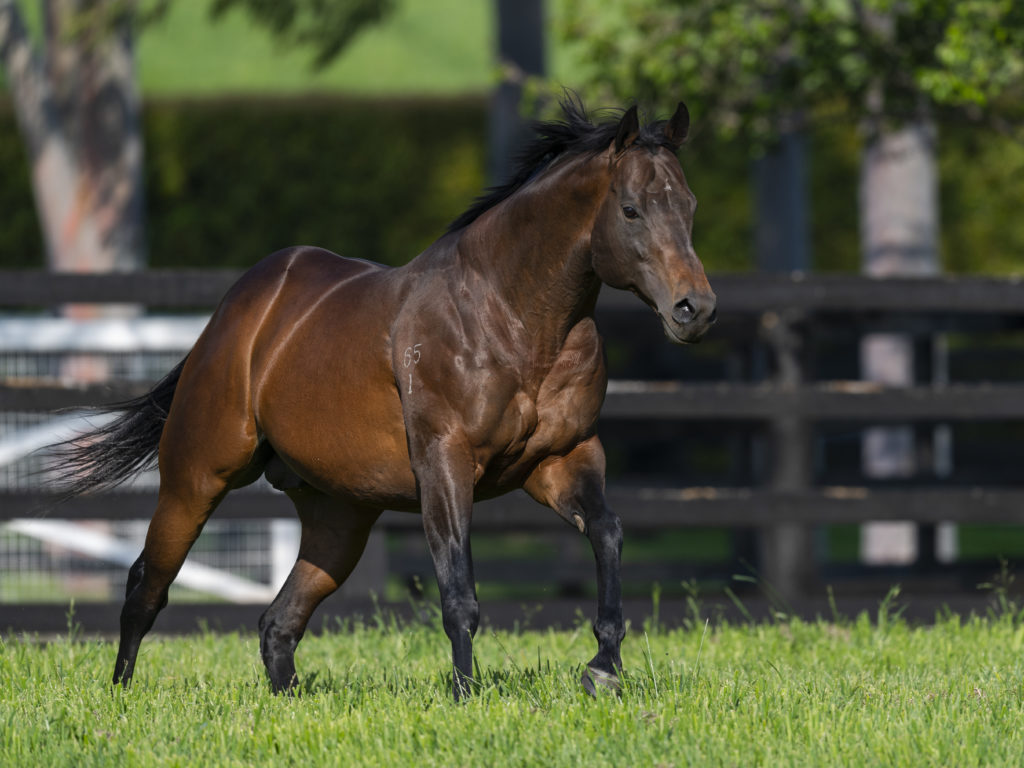 Scott has four horses pencilled in for the Southern Region’s Championship Qualifier at Wagga on February 20 with just under 100 days left until the $400,000 Final at Royal Randwick.

Scott knows what it takes to get to a final having saddled-up third-placegetter Bennelong Dancer in the Noble Boy’s 2019 edition.

“The County Championships have always been on the cards for La Sante,’’ Scott said. “That’s what Trevor (Sutherland) was getting him ready for when he had him.

“He is a bit of a quirky horse and he took a little bit of time to settle in and even how he races can be a bit different but he has really come to hand and is doing everything right.’’

La Sante was a certainty beaten at his first run for Scott at Albury on November 5 but was given a trouble free passage three weeks later when an easy winner on the Wagga Riverside track.

“We did contemplate running him in the 1400m race (Monday) but he had a little while in between races so we opted for the 1200m.

“He has drawn a nice gate and hopefully he can get another win on the board.

“I am really happy with his condition,’’ Scott said.

La Sante is a son of Golden Eagle winner Colette’s sire, Hallowed Crown, out of a mare by Blue Diamond Stakes winner, Nadeem.