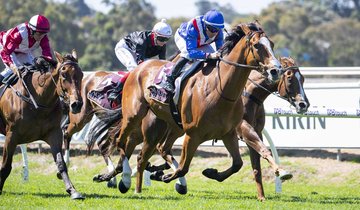 When Missile Launch reeled off six wins in seven starts as a 4-year-old few would have thought it would take him over a year and 15 starts to earn his first black-type.

The now 6-year-old son of Smart Missile set the record straight at Ascot on Saturday when Patrick Carbery coaxed him to victory in the Listed Magic Millions Tattersall’s Cup (2100m). 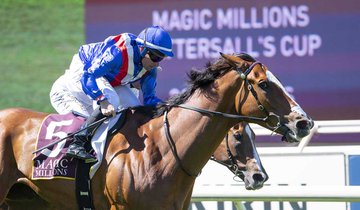 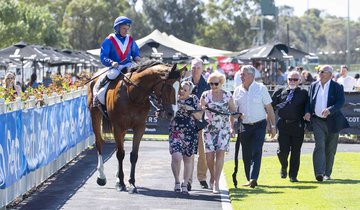 In a slogging finish, Missile Launch defeated the Fred Kersley-trained Taxagano (Rogano) by a long-neck with Grant and Alana Williams-trained Forceful (Hard Spun) a short-neck back in third.

Missile Launch did the right thing by the sponsors as he was purchased by his trainer for $40,000 from the Yarradale Stud draft at 2015 Perth Magic Millions Yearling Sale.

His maiden stakes success advances the record of Missile Launch to 8 wins, 3 seconds 3 thirds from 24 starts with earnings of $365,850.

Missile Launch is the best of four winners from as many to race out of the10-time winning Opening Verse mare Takeiteasyedye (USA).

While she is an import, Takeiteasyedye (USA) is out of one of Western Australia’s favourite daughters, Jungle Dawn (Jungle Boy), whose 10 wins included the 1987 Group 1 WATC Railway Stakes a race her brother Jungle Hero finished third.

Bred by Allen E Paulson, Takeiteasyedye (USA) was sold at the 2013 Inglis Australian Easter Broodmare Sale for $30,000 when carrying Missile Launch. She did not have another foal before dying in 2015.

Missile Launch becomes the 16th stakes-winner for Twin Hills Stud’s Smart Missile who has two entered for the Magic Millions in January and six catalogued for the Inglis Classic Yearling Sale. 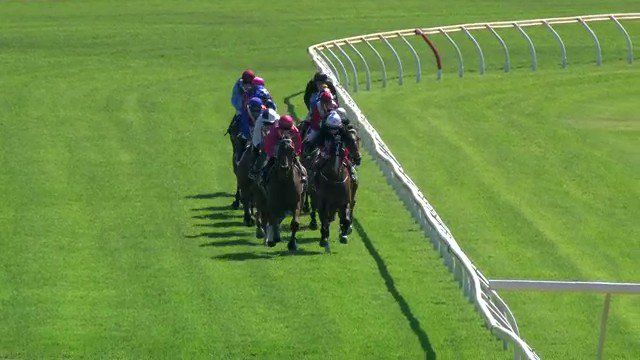