One To Watch – Randwick

Can the Hallowed Crown filly Flexible do a Colette and win the ATC Australian Oaks? You wouldn’t bet against it the way she powered to the line over 1400m at Randwick-Kensington on Wednesday. 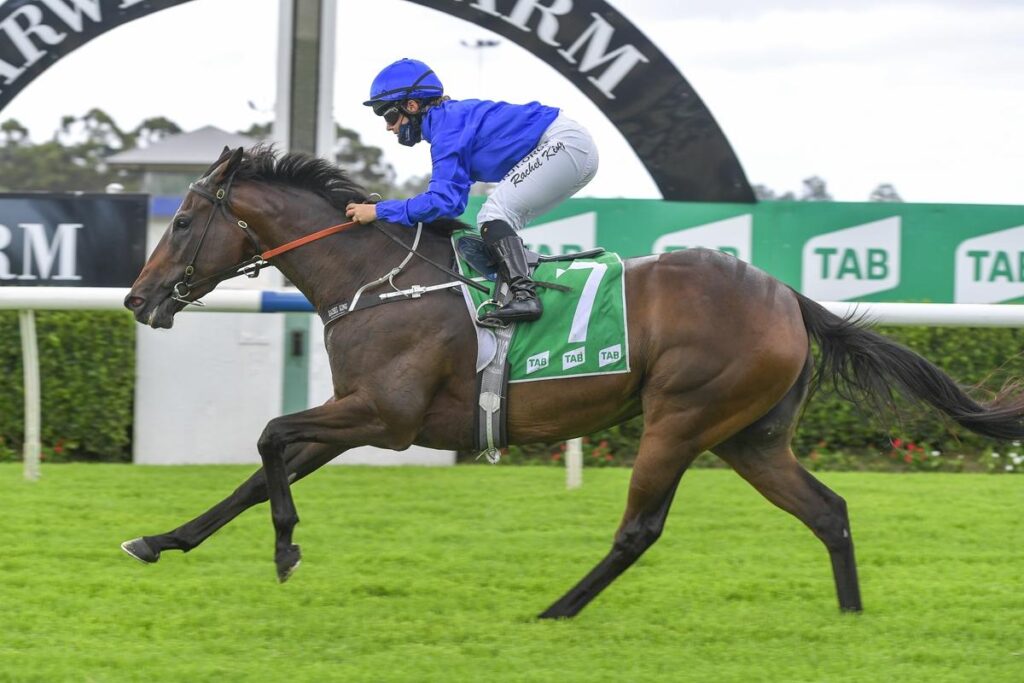 Settled back in last place by Rachel King, the James Cummings-trained filly came with a barnstorming finish down the outside rail to defeat Snitzify (Snitzel) by two and a quarter lengths with No Escape (Shellscrape) a further three-quarter of a length back in third.

Flexible was making her fourth start and was coming off a dominant maiden win over 1200m on a heavy track at Warwick Farm on January 6. 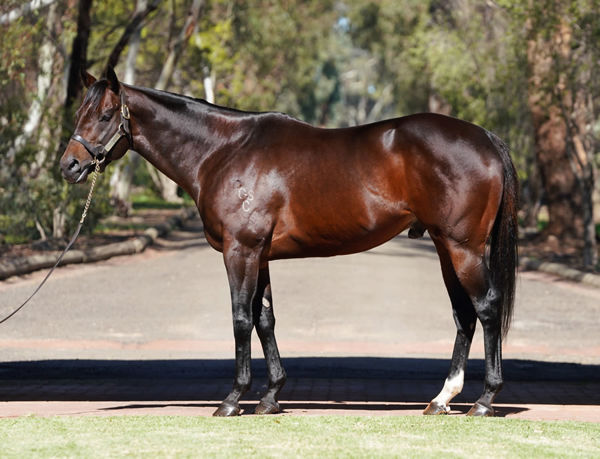 “She has gone from strength to strength,” Godolphin representative Darren Beadman said.

“It might have been a blessing in disguise her missing the run at Newcastle last Saturday when the races were called off.

“She has got that will to win, and there are bigger fish to fry for her.

“She is by Hallowed Crown, and she has a very similar action and frame to Colette. She is getting better and better every start.”

Flexible is the penultimate foal of Dextrous, a wonderful servant, firstly to Woodlands and then Godolphin.

A top-class racemare whose five wins included the Group II MRC Sandown Guineas and Group III VRC The Vanity, Dextrous carried her form on the track to stud.