Smart Missile’s Smart ‘n’ Sexy too Smart in the Dalrello

It’s been a great day for the Smart Missile juveniles with Lindsay Park’s gelding Crosshaven keeping his record perfect at two for two at Moonee Valley then the Trent and Toby Edmonds-trained filly Smart ‘N’ Sexy finding the prefect spot to break her maiden in the Listed Dalrello Plate (1200m) at Eagle Farm. 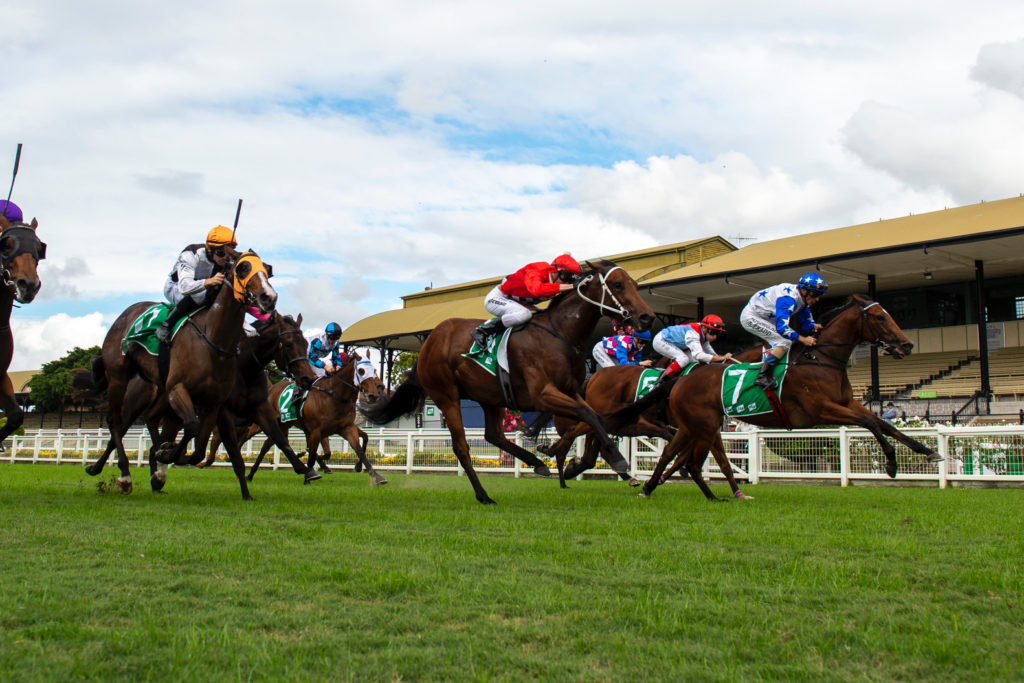 SMART N SEXY gets some love from her strapper Emily Ridler

A shower, breakfast, hair & make up then follows before a morning nap at 9am Emily
Greg Irvine 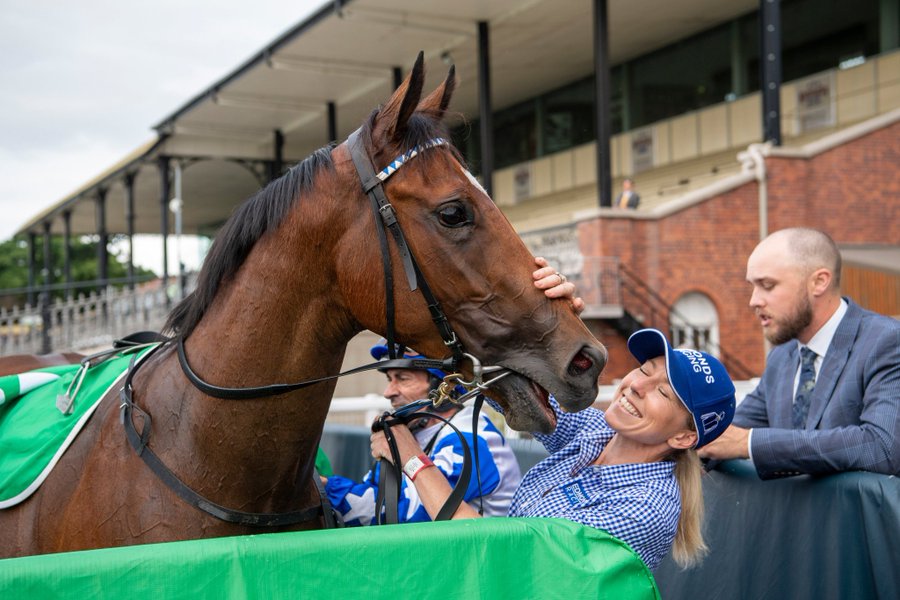 Placed behind Away Game when making her debut in the Listed Calaway Gal Stakes at Doomben back in December, Smart ‘N’ Sexy has not had a lot of luck in three subsequent starts including a fast finishing fifth in the Listed Bill Carter Stakes at her most recent run.

With Robbie Fradd in the saddle, Smart ‘N’ Sexy finished resolutely to defeat the Rubick filly One Shy Ruby by with the Headwater gelding Be Water My Friend back in third.

“Relieved is probably the right word, we’ve got a huge opinion of this filly and thought she might have knocked off a nice race before today, but we were after that Stakes race form and we’ve got it now,” Trent Edmonds said.

“She’s got a really big future; she still does a lot wrong. She looked in all sorts of trouble trying to balance up halfway down the straight, but she should get further in the future just happy to get this win.

“She began properly for one of the first times in her career today and Robbie was able to position her a pair or two closer that where she’s been in previous runs.

“I’m not sure there’s too much more for her now we may tip her out give her a nice long break and come back for a tilt at the Three-Year-Old Magic Millions.

“We wanted that stakes race with her this prep and now she’s got it she’s worth a hell of a lot more money.

Purchased by LB Racing for $105,000 out of the Westbury Stud draft at the 2019 Gold Coast Yearling Sale, Smart ‘N’ Sexy is the best of two winners from as many to race out of the Mossman mare Sexy Thing who is a half-sister to Listed Cranbourne Cup winner Sermon (Octagonal) and the Listed MRC Merson Cooper Stakes winner and Group 1 VRC Oaks third Golconda (Snitzel), out of the Group II VRC AV Kewney Stakes winner and Group 1 AJC Oaks runner-up Eureka Jewel (Semipalatinsk).

Sent by Baramul Stud’s Gerry Harvey to his Westbury Stud in New Zealand, Sexy Thing has a weanling filly by Reliable Man and was covered by Savabeel last spring.

Smart ‘N’ sexy becomes the 18th stakes-winner for Twin Hills Stud’s Fastnet Rock stallion Smart Missile who will stand for a fee of $22,000 in 2020. 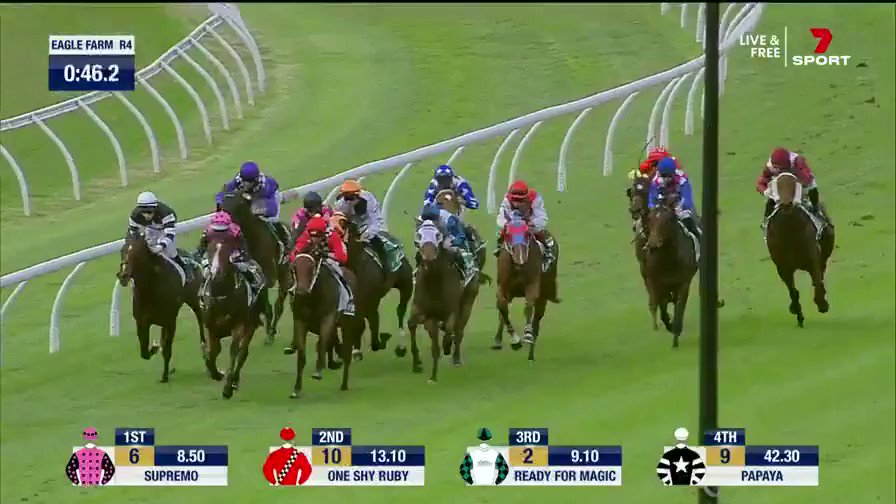