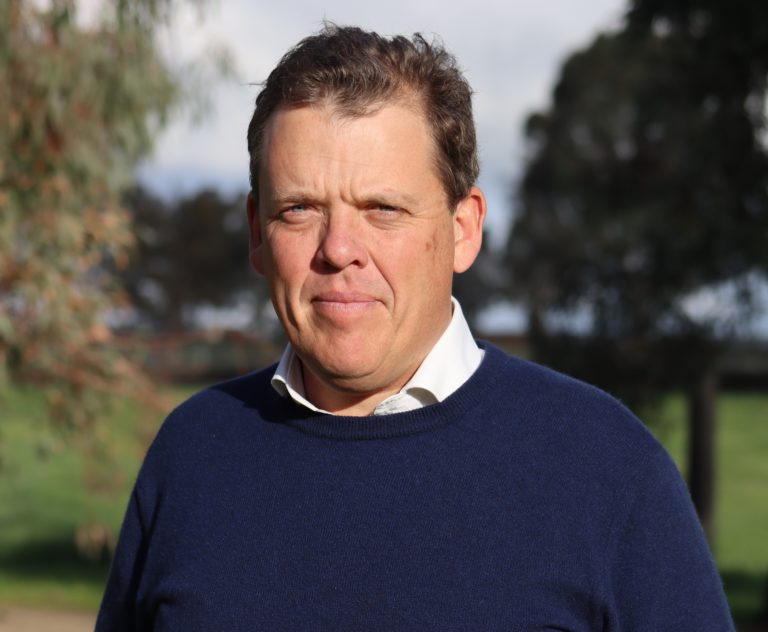 Olly has senior international experience in the racing and breeding industry which is quite simply unparalleled. During his 15 years at Darley, Olly established the organisation in Australia, expanded it in Japan, developed it in the United States before relocating to the UK in 2010 when he was responsible for the Darley operations globally. Elected to the Breeders’ Cup Board of Directors, Members and Trustees in 2009, Olly was their Audit and Finance Chairman until 2013. From 2006-2008, Olly was President of the Hunter Thoroughbred Breeders’ Association in Australia and a Director of Aushorse, the representative body of commercial thoroughbred breeders in Australia.