Tulloch Lodge mare getting Ready for Scone tilt via Kensington

Co-trainer Adrian Bott is keeping his expectations in check for classy mare Ready To Prophet (Smart Missile) ahead of her first-up test at Randwick. 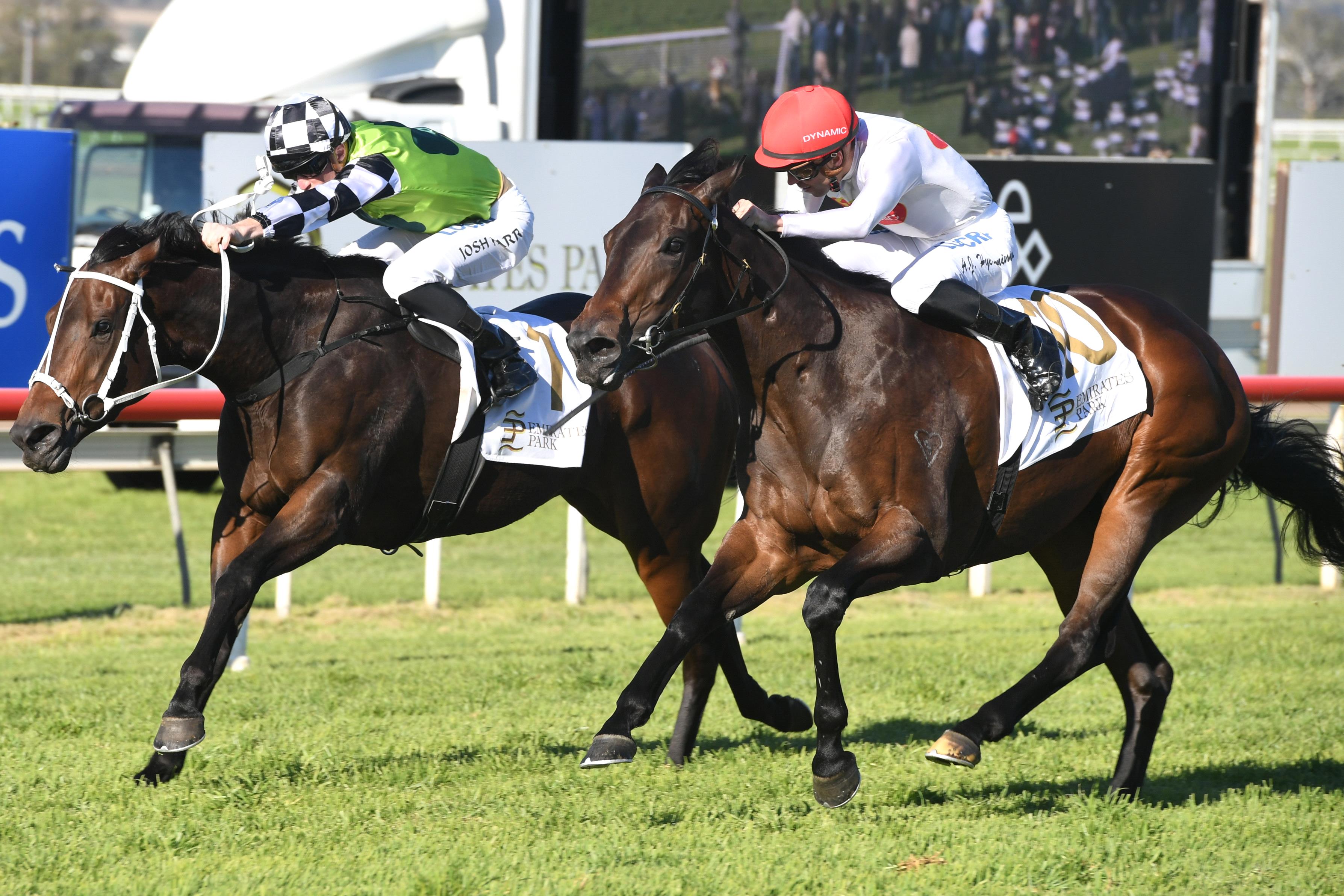 The Kensington track will host a rare Saturday meeting this weekend and Ready To Prophet will line up in the Quincy Seltzer Benchmark 88 Handicap (1250m).

Bott, who trains with Gai Waterhouse, sees the race as a necessary stepping-stone to bigger things later this preparation for his talented four-year-old after conceding conditions are against her on Saturday.

The Listed-winning mare is the class runner of the field and has accordingly been lumped with the equal topweight of 60.5kg first-up.

“It is probably not the ideal race kicking her off in, carrying that sort of weight against the boys but she should run well,” Bott said.

“She is probably better suited stepping back to fillies and mares but she has come back in good order after a couple of soft trials.

“We have just put the blinkers on her just to sharpen her up a bit. We just sort of thought she needed that.

“We think they had an effect in the trials as you saw her last trial was good.”

Brenton Avdulla has been booked for Ready To Prophet, who is a $10 chance with TAB.com.au.

Ready To Prophet put in a career best preparation at the same time last year, twice winning at Listed level.

The daughter of Smart Missile won at the same stage of her preparation at the Scone carnival last year when she edged out Madam Rouge to score in the Listed Denise Joy Stakes (1100m).

This year the Scone features have been moved to Rosehill as part of new coronavirus protocols but Bott is still keen to target the meeting again with Ready To Prophet.

“She will improve off the run and it will be a stepping-stone to try and get to these fillies and mares black type races,” Bott said.

“Whether that be one of the ones in the Scone Carnival in town now or whether she goes up to Queensland.”

Bott said the stable was keen to target the Dark Jewel Classic with Ready To Prophet – a race he and Waterhouse won twelve months ago with dual Group I winner Con Te Partiro.